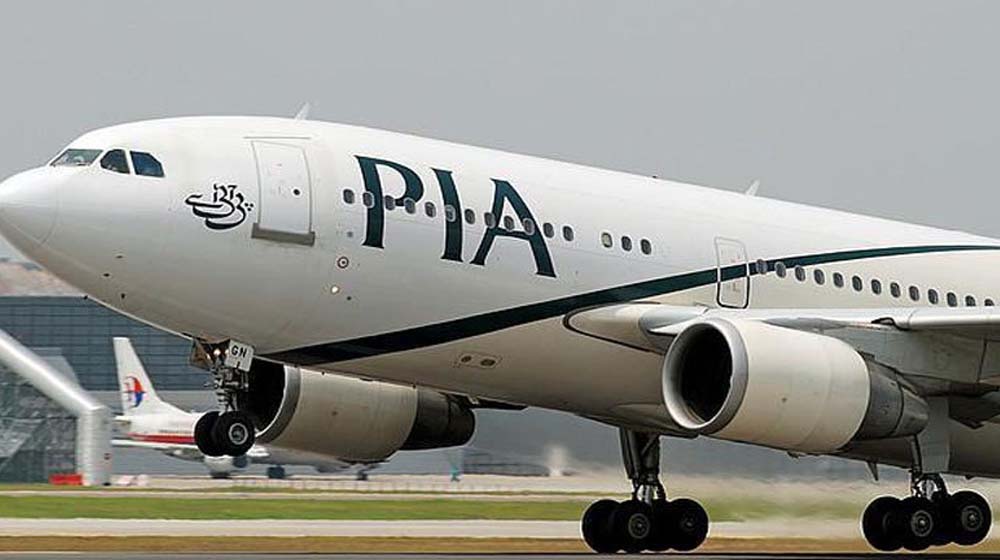 At least five pilots of the national flag carrier PIA turned out to be without matriculation certificates, a report prepared by the Civil Aviation Authority revealed.

A report of CAA regarding the verification of PIA pilots’ degrees revealed that at least five pilots working for Pakistan International Airlines (PIA) do not even hold a matriculation certificate.

The report was submitted to the Supreme Court by the Authority during the hearing of a suo motu case regarding fake degrees of PIA pilots.

The case was heard by a two-judge bench headed by Chief Justice Saqib Nisar at the Lahore registry of the apex court.

The report said that degrees of seven pilots were found to be fake, while five pilots had not even passed matriculation examination.

The judge remarked that people’s lives were put at stake. “A person with a qualification less than matric is not even authorized to drive a bus, here planes are being flown by pilots who are not even matric pass,” Justice Ijaz Ahsan remarked.

The representative of PIA informed the bench that the administration of the national flag carrier has sacked 50 pilots, who failed to provide their academic credentials.

The Supreme Court ordered the concerned authorities to complete the process of degree verification and submit a final report on the matter within two days.

Earlier, during the verification process of the certificates of Pakistan International Airlines’ (PIA) employees, it was revealed that 20 air hostesses and stewards of the national flag carrier hold fake matriculation certificates.

The Civil Aviation Authority (CAA) said that the educational credentials of these employees lack credence.

The CAA had earlier sent the certificates to different educational boards of the country for verification. All the boards confirmed that more than 20 crew members have fake degrees. Following the disclosure, the aviation industry’s regulator asked PIA to fire all staff members with fake certificates. The national flag carrier has initiated action against them in this regard.

Earlier this month, PIA informed the Supreme Court that at least 12 pilots and 73 crew members had fake degrees.