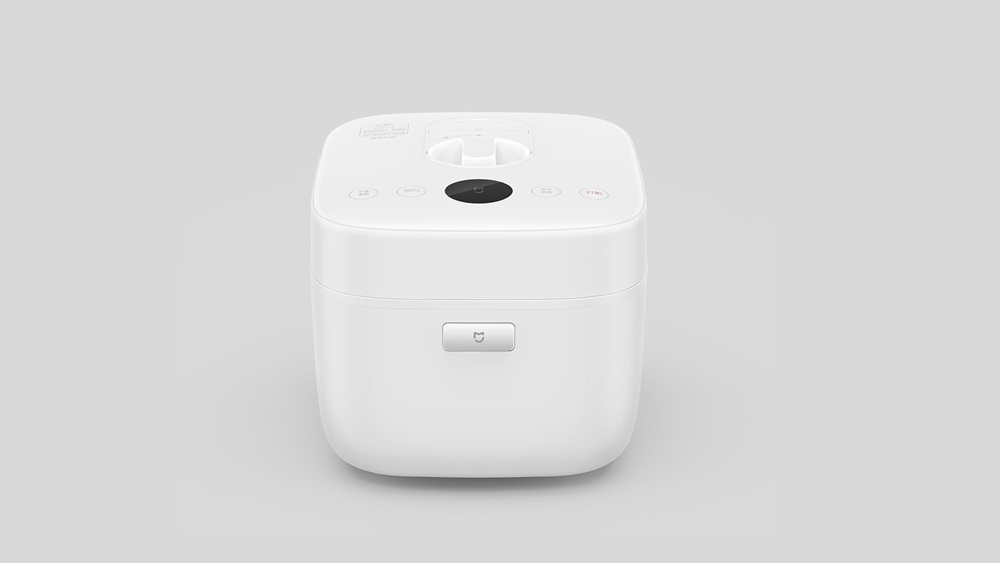 This pressure cooker is smart enough to turn itself off when your meal is ready.

Xiaomi’s Mijia home appliance series brings you yet another smart gadget that should make your daily life easier, and more advanced.

This time, it’s a pressure cooker and rice cooker combo with Wi-Fi support, named Xiaomi Electric Pressure cooker. It was launched recently over the weekend and is meant to bring some smart tools to your kitchen as well. The Mijia app that controls the appliance is much like a central hub for all of your Xiaomi home appliances, that can be controlled and monitored together from one place.

The new smart electric cooking solution lets you keep a check on cooking temperature, pressure, and even cooking time straight from the Mijia app no matter where you are. The good thing is that you can just load a cooking recipe on the pressure cooker, which just sets the time, temperature, and other instructions accordingly depending on the recipe. 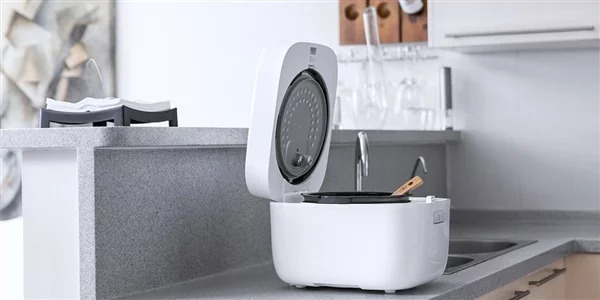 Xiaomi says that its new line of pressure cookers is a desirable upgrade over traditional cookers, that are unsafe. While looks-wise, the cooker resembles Xiaomi’s line of electric rice cookers, it still packs more tech and smart features than its siblings. 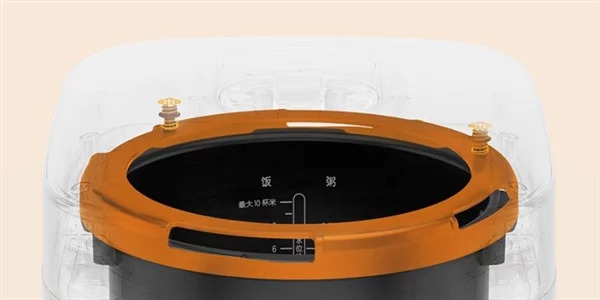 The cooker uses an electromagnetic stepless pressure regulation system on a Korean cast aluminum lock structure. It can reach a temperature of 114 degrees Celsius in a fairly short time thanks to the internal body’s 1.7-atmosphere pressure rating.

As for pressure relief, that’s also handled automatically without having to manually release the internal pressure. The cooker intelligently utilizes internal pressure and releases it in microseconds to stir the liquid inside, to help make succulent meals.

There’s also an OLED display on top of it to show you all the necessary details related about your cooking session.

Xiaomi’s new Electric Pressure Cooker is hitting Chinese stores, firstly Mi online outlets on January 16 exclusively in China. It will be available for CNY 599 (~Rs. 12,300). No word on when, or whether or not the product gets sold overseas.