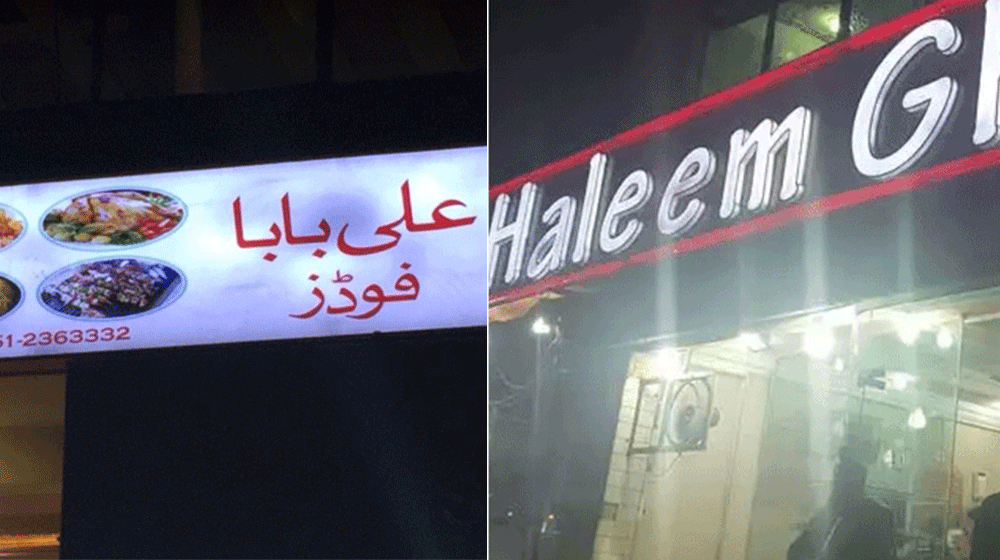 During a recent medical inspection, the Food Department of Islamabad Capital Territory (ICT) has found that leading eateries in Islamabad were using toxic ingredients in the preparation of food items.

The Food Department carried out a medical inspection of various restaurants in the capital and took food samples which were sent to the National Institute of Health (NIH) for examination.

The report declared Haleemghar’s most famous Nihari unfit for consumption as it contains toxic ingredients while its Haleem is also under investigation by NIH.

Haleemghar’s I-8 sector branch serves a spicy dish called ‘Red Chilli.’ This is also of subpar quality as it contains toxic elements due to the mixing of low-quality products to increase its quantity.

On the condition of anonymity, a source in the Food Department has informed that the department is going to initiate legal action against both branches of Haleemghar. It has already contacted ICT administration in this regard.

Similarly, Multani Bakers, a renowned name in the bakery industry, is also in trouble for their ‘unfit for health’ Shami Kebabs. Shami Kebabs are Multani’s hottest selling item.

The NIH report has declared chicken masala of MB Foods and ‘old and stale chicken’ of Ali Baba Foods as hazardous for human health.

Bite & Burger in G-7 Sitara market is quite famous in Islamabad. But NIH’s report suggests that the cooking oil used in their items is low in quality and thus marked unfit for use.

According to the official, the Food Department can only inspect eateries and collect samples. The authority to take any legal action against substandard food places is a prerogative of the Capital’s administration.