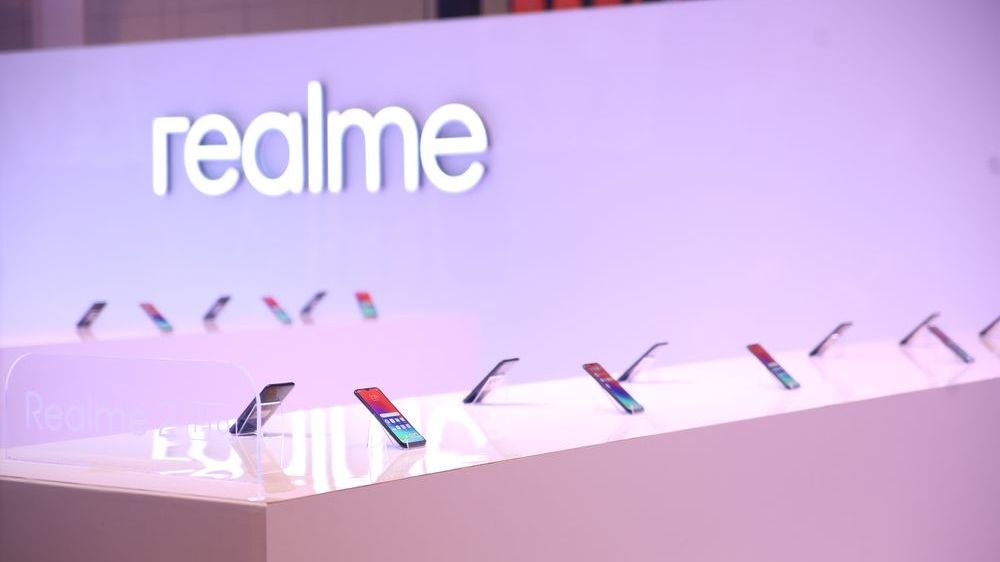 Check out the Realme 2 Pro if you’re in the market for a mid-ranger.

The original Realme 1 was a great phone for the price. It quickly gained the market and Realme made its name as a value-oriented brand in India, but it had no presence in Pakistan.

However, just a few weeks ago, the Realme brand finally launched in Pakistan and brought two smartphones, the Realme 2 Pro and C1.

Today we have with us the Realme 2 Pro and we’re going to see how good of a phone it actually is for the price and is it a threat to other brands in Pakistan?

The body of the phone is actually made of polycarbonate instead of glass, unlike what most people thought. The famous diamond pattern back from the original Realme 1 is also gone and we now have a much more subtle design on the back of the phone.

This is a letdown, considering that you’re paying Rs. 44,000 for an all-plastic phone.

The sides of the phone have a different textured finish than what you have on the back and might chip easily if you don’t take care of it or put a case on it.

The right-hand side of the phone houses the power button whereas there’s a volume rocker on the left side. On the bottom, you will find the 3.5mm headphone jack and sadly, an outdated micro-USB port instead of Type C, which is what you should be getting, especially at this price range.

The display itself is actually nice and offers plenty of brightness which makes it easier to view in direct sunlight and it also gets dim enough to use comfortably in the dark.

Before moving on to the performance of the phone, let’s get the specifications out of the way first.

Realme 2 Pro runs on a Qualcomm Snapdragon 660 octa-core chipset. There’s an option of 6/8GB RAM and 64GB/128GB storage and in Pakistan. We’re actually used to getting the lower end variants here but the Realme 2 Pro actually comes with the highest end configuration in Pakistan with 8GB RAM and 128GB of internal storage.

Furthermore, if you decide that 128GB of internal storage is still not enough, there’s also a dedicated microSD card slot available which allows you to expand the storage by up to 256GB.

As is the case with most mid-rangers nowadays, day to day performance was smooth on the Realme 2 Pro. There was no lag or stuttering when moving through the UI or during the animations. The loading time of applications was decent as well and their overall performance was satisfactory.

The gaming performance on the Realme 2 Pro also did not disappoint. Heavy and demanding titles like Asphalt 9, PUBG also ran great and the FPS were stable and high as well.

The 8 GB RAM on board also made sure that multitasking was a breeze. You can open up multiple applications in the background and you’ll still be able to switch between them without them shutting down or reloading from the start.

Moving on to the cameras, on the back you have a dual camera setup. The main camera is a 16MP unit with an aperture of f/1.7, backed by a 2MP sensor used for portrait shots.

The 16+2MP setup on the Realme 2 Pro is actually not a bad configuration, especially with the wide aperture, the night results have been more than decent. Photos that were taken in daylight or well-lit conditions had good detail and sharpness and the images had nice contrast as well.

Moving into low light, the camera didn’t lose too much in terms of performance and still held up pretty nicely. The larger aperture meant more brightness in low light and the sharpness was great as well.

The battery on board the Realme 2 Pro is a huge 3,500mAh unit. Unfortunately, there’s no VOOC or Super VOOC charging support built in the Realme 2 Pro so you only get the regular 5V/2A charging here. Again, at this price range, you expect fast charging to be available on the phone, but unfortunately, you have to make do with a slow charging phone.

The chipset on board actually does support Qualcomm’s Fast Charge 4.0 but it isn’t enabled here. Hopefully, you won’t be needing that during the day.

During our testing, the power efficient 660 processor managed to help the device last through the day.

Realme 2 Pro offers decent value for money and gives a tough time to its competition but it also falls a bit short in some areas like fast charging and USB type-C, which is pretty much standard in this price range but it’s nowhere to be found in the Realme 2 Pro.

Apart from that, you get lots of RAM, a huge amount of storage and a fairly capable processor as well. All in all, it’s a good start by Realme in Pakistan and hopefully, future products from Realme in Pakistan will improve on the price-to-specifications ratio.