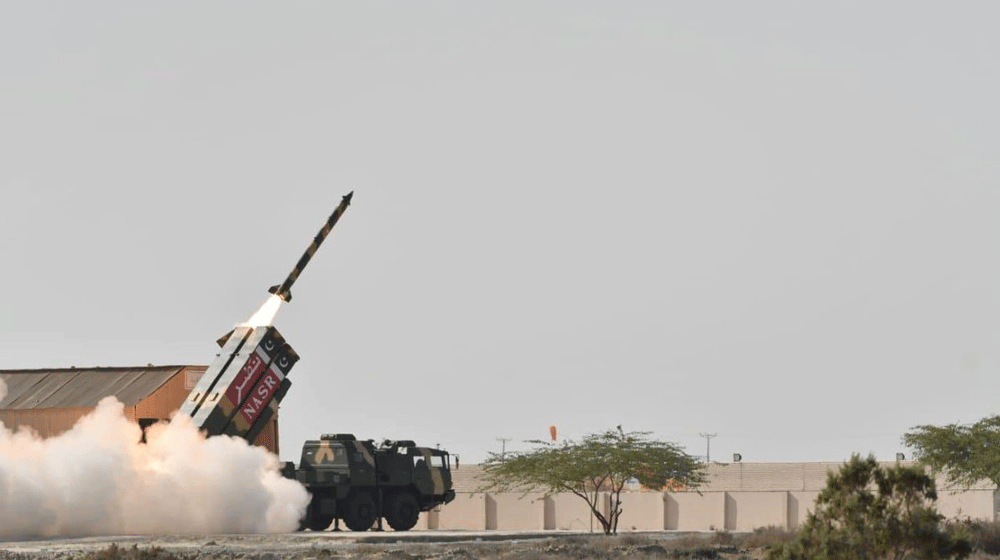 According to Inter-Services Public Relations (ISPR), the move will enhance the operational efficiency of Army Strategic Forces Command besides re-validating the desired technical parameters.

The release further read, “Nasr is a high precision, shoot and scoot Weapon System with the Deterrence posture remaining within the precincts of the policy of Credible Minimum Deterrence, against prevailing and evolving threat spectrum more effectively including enemy’s ballistic missile defense and other Air Defence Systems.”