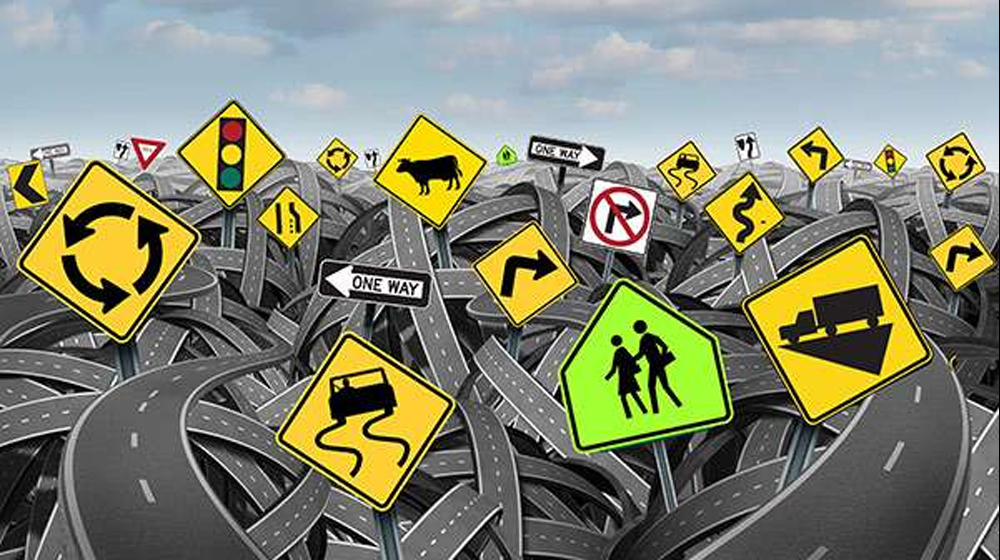 To improve the quality and transparency of the existing driving license process, City Traffic Police (CTP) Rawalpindi has taken a great step.

The new computerized system will ensure a more transparent licensing procedure. This decision has been taken because previously, licenses have been issued without proper testing due to which a lot of drivers who lack the basic knowledge of road signs and laws are certified with a license to drive.

The computerized test for the traffic signs will be conducted in collaboration with the Motor Vehicle Examiner (MVE) for all the LTV and HTV licenses.

The current process of attaining a license may be intimidating as there is no easy means for people to get information. However, CTP Rawalpindi has also taken a step to improve that situation.

An information desk has been set up at the entrance of the traffic police headquarter, which will help the general public get more information. They will answer all the queries regarding various licenses and its procedures.

The purpose of making the processes streamlined and easier is so that the culture of references can finally come to an end and people don’t misuse their powers.