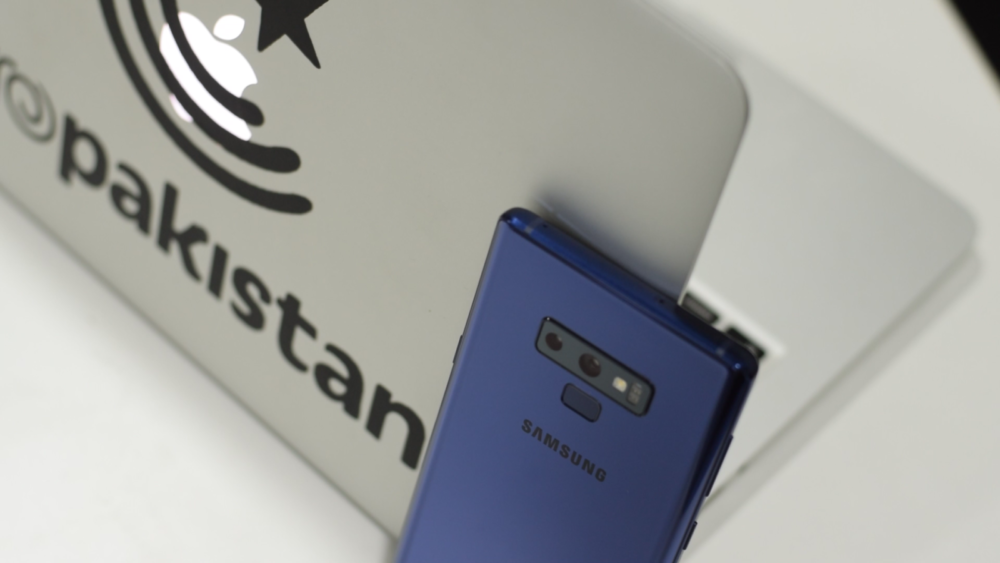 According to a local newspaper, the government has decided to formulate a new mobile phone manufacturing policy.

According to the report, this was disclosed at a meeting of Pakistan Mobile Manufacturers and representatives of Federal Board of Revenue (FBR), Ministry of Information Technology and Telecom, Pakistan Telecommunication Authority (PTA) and EDB held on January 31, 2019.

He recommended that the Ministry of Industries and Production (MoI&P), in coordination with relevant stakeholders, should formulate a policy to encourage local manufacturing of mobile devices. Initially, Semi Knock Down (SKD) assembly should be encouraged with the help of tariff-based incentives, the report stated.

However, benefits offered to the SKD assembly should have a cap limit i.e. 22 months. The case study of India can be followed as an example. He further added that incentives should be given to 3G/4G mobile devices.

According to Mansoor Khan, the benefits were offered to the industry in 2015 and currently, 23 companies are assembling mobile phones in Pakistan out of which 15 are in Azad Jammu and Kashmir mainly due to tax holiday offered to industry in AJK. He proposed that tax slabs should be formulated according to manufacturing and classification of the industry.

A representative of FBR said that the government has announced amendments to encourage CKD-based manufacturing and on the import of mobile devices in SKD and CBU form.

Asim Ayaz, DGM-incharge policy, revealed that EDB policy team is working on a Mobile Phone Policy and hoped that soon Pakistan will see similar success as the automobile sector.