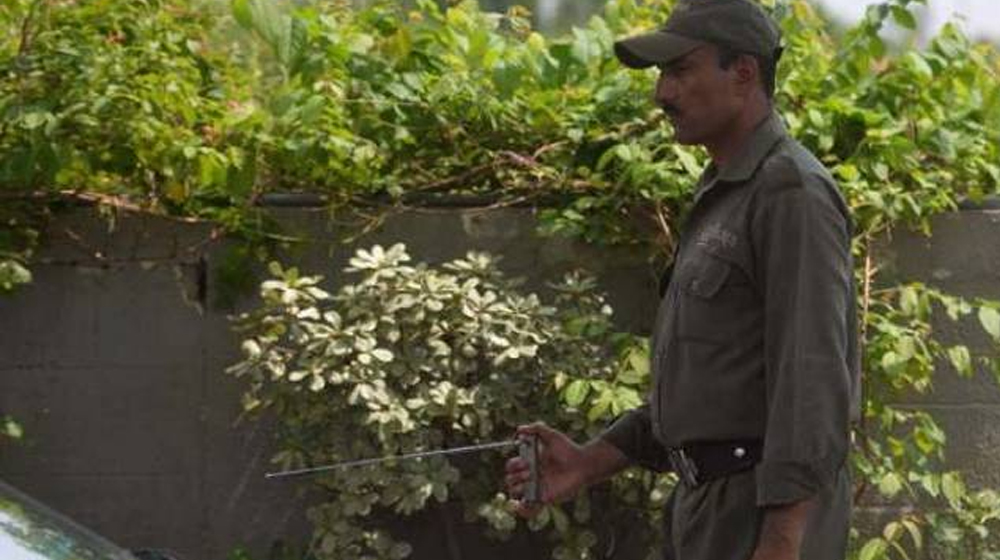 As per the details, a divisional bench held the hearing over the manufacturing and sale of bogus bomb detectors. The bench comprised of Justice Muhammad Ali Azhar and Justice Agha Faisal.

The petition was filed by the Public Interest Law Association. The petitioner opined that the ASF has been engaged in making a bomb detector named “Khoji” and selling it for Rs. 70,000. However, experts have rendered this detector as ineffective.

However, the ASF has sold such detectors to many important places including airports as well as private organizations. The petitioner required that the making and sale of this detector should be stopped.

It was also revealed that the same bomb detector was being manufactured in the UK initially, but its manufacturing and sale has been banned in the country.

The petitioner’s counsel argues that the British court had convicted the manufacturer of this bomb detector, McCormick, for playing with peoples’ lives. The convict had sold the ‘Golf Ball Detector’ in Iraq for £5000 while it actually had a value of $20. The fake technology had resulted in several casualties.

On hearing the arguments of the petitioner’s counsel, the court issued notices to the MoD, CAA, ASF, and other concerned departments and sought their responses by March 6th.