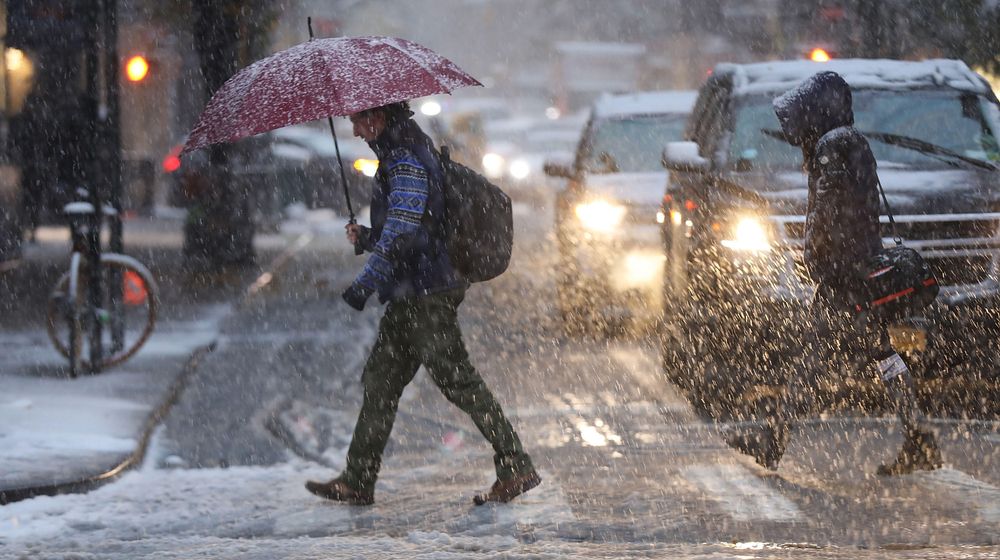 Residents of the twin cities are going to have a pouring February as more rains have been forecast for the ongoing month in Rawalpindi and Islamabad.

According to the Director Pakistan Meteorological Department (PMD), Khalid Malik, three rain-spells are expected during this month in twin cities.

Heavy and light rains are also predicted this month in northern Punjab, and Khyber Pakhtunkhwa, the head of the Met department said on Thursday.

While talking with the national television, the PMD Director said more snowfall is expected in Murree and northern hilly areas which may result in land sliding.

He added that these spells are should be of moderate intensity from 20 to 25 millimeters.