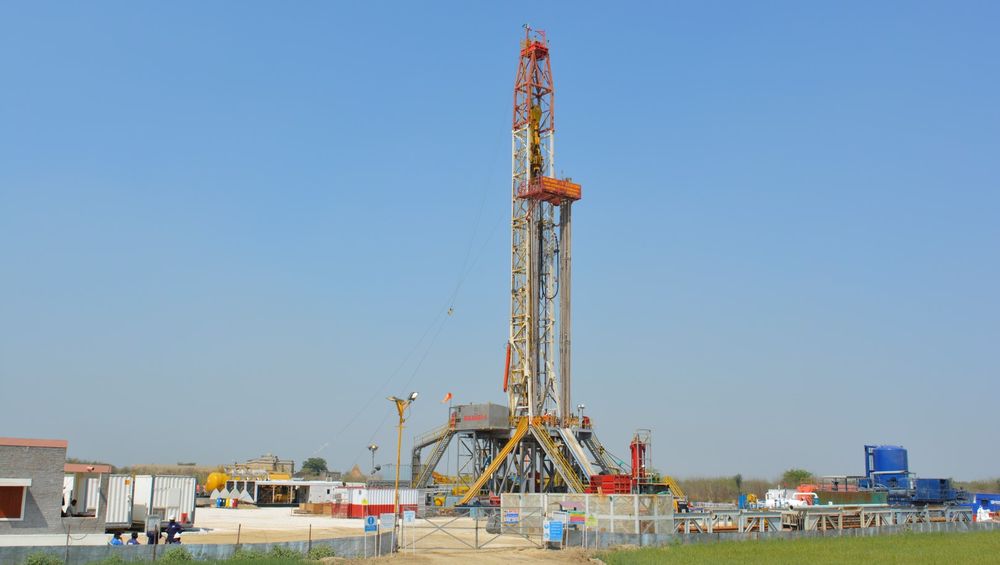 Mari Petroleum Company Limited has reported its half-year results for the period that ended on December 31st 2018. The company reported a profit of Rs. 11.05 billion, up by 62.5% from Rs. 6.8 billion in the corresponding period last year.

The company posted a reduction in the gas development surcharge, i.e. 35%, to Rs 4.00 billion from Rs 6.22 billion. The reduction supported the sales revenue of the company. Net sales were stated at Rs 28.98 billion from Rs 18.01 billion.

The sequential growth for the period was driven on the back of improved oil and gas flows, Rupee’s devaluation against US Dollar and improved wellhead gas prices.

MPCL Board of Directors also approved the acquisition of two new blocks.

The Government of Pakistan had invited bids for 10 exploration blocks for grant of exploration rights. The two new blocks have been provisionally awarded to the company, for being the highest bidder, in the bidding round.

The company submitted bids for two blocks i.e. Wali West Block located mainly in Tribal Areas and Taung Block located in Sindh, based on their potential, with a combined minimum financial commitment of US$ 45.17 million and working interests:

The acquisition is subject to execution of Petroleum Exploration Licenses/Petroleum Concession & Joint Operating Agreements with respect to both the blocks and completion of related legal formalities.