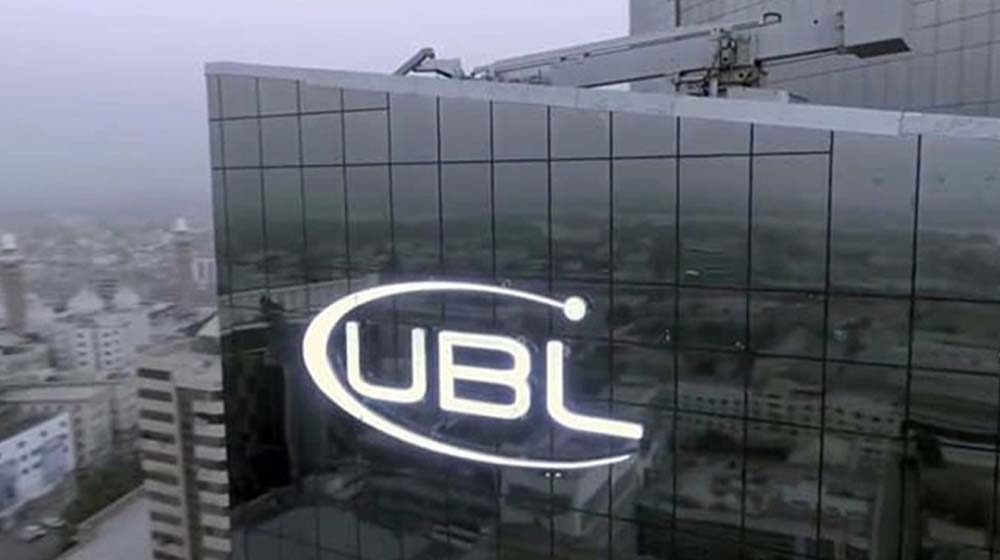 2018 was a tough year for United Bank Limited (UBL) after the bank’s profits sank by Rs. 10.9 billion due to low-interest income and unusual charges under pension liability and loan write-offs.

The decline in the profitability of the bank is not the only concern for its shareholders and investors but for the overall banking industry as the share of Pakistan’s second-biggest bank is significant in the overall financial sector.

The steep dip in profitability is the second bad news for its shareholders and customers after UBL had to shut down its branch in New York.

The bank announced a dividend of Rs. 3 per share to its shareholders in addition to Rs. 8 per share that had already been paid.