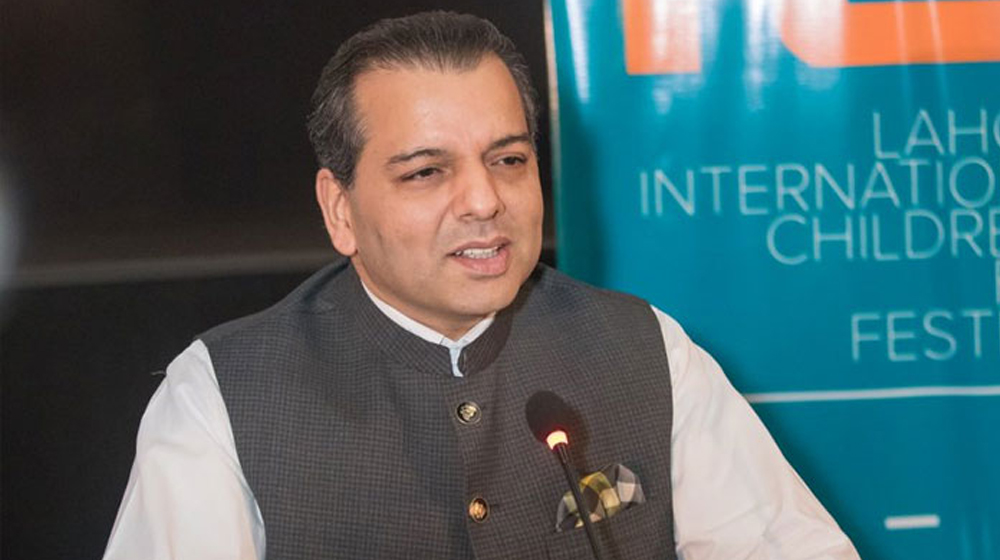 The Punjab government has announced plans to abolish Punjab Examination Commission (PEC) exams for students of class 5th and 8th to reduce the burden on the children.

This was announced by the Education Minister, Murad Raas, on Thursday while addressing the ceremony for Punjab Educational Reforms in Lahore.

“The digital textbooks for four and five class have been launched, and an android application has also been introduced which is an important step towards a digital revolution in education,” the minister said during his address.

The government has introduced a new educational policy “The New Deal 2018-23” under which various revolutionary steps have been proposed.

The minister said that the government is focused on educating the out of school children and wants to minimize the dropout rate in the province.

To ensure this, he said, the government is also introducing afternoon school in 20 districts.

Murad Raas mentioned that primary education will be given in Urdu while English will be taught as a subject.

He said that the ministry of education plans to introduce an improved syllabus by March 2020 with an aim to sensitize the youth about the philosophy of Allama Iqbal.

The minister also mentioned that the teachers and principals will be given special training and that their performances will also be monitored.

He announced to introduce an e-transfer policy to improve the posting transfer issues of teachers to facilitate them.