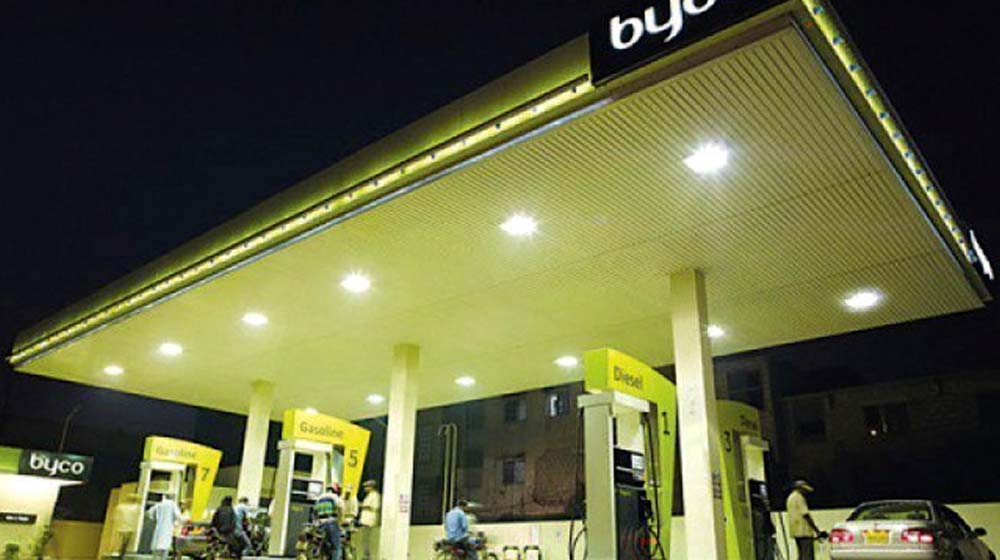 Pakistan’s leading oil company, Byco Petroleum Pakistan Ltd. (BPPL), has announced financial results for the six months that ended on 31 December 2018. The company’s gross sales increased to Rs. 123.47 billion, up by an impressive 52% during the first half of the fiscal year compared to the same period in the previous year.

This was a difficult period for Pakistan’s energy industry, particularly for the oil refining industry. The country witnessed a 14% drop in the value of the Pakistani Rupee against the US dollar. The oil price environment was highly volatile as the international Brent oil price jumped to annual highs then plunged to annual lows within a few months.

Meanwhile, the upliftment of furnace oil (FO) remained weak in the country. This challenging backdrop had a negative impact on Byco Petroleum Pakistan Limited’s refinery throughput as well as refining margins. However, the management made every effort to minimize the company’s exposure to the tough market.

Byco Petroleum generated a gross profit of Rs. 1.4 billion in the first half of the current fiscal year compared with a profit of Rs. 4.7 billion a year earlier. The net profit was Rs. 89 million compared with Rs. 2.3 billion a year earlier. On a per share basis, the company earned Rs. 0.02 per share during the six months ending on 31 December 2018 as opposed to Rs. 0.44 per share in the prior year. The drop in profits was driven in large part by the above-mentioned factors.

Byco Petroleum is fully committed to improving its operating and financial performance in the future.