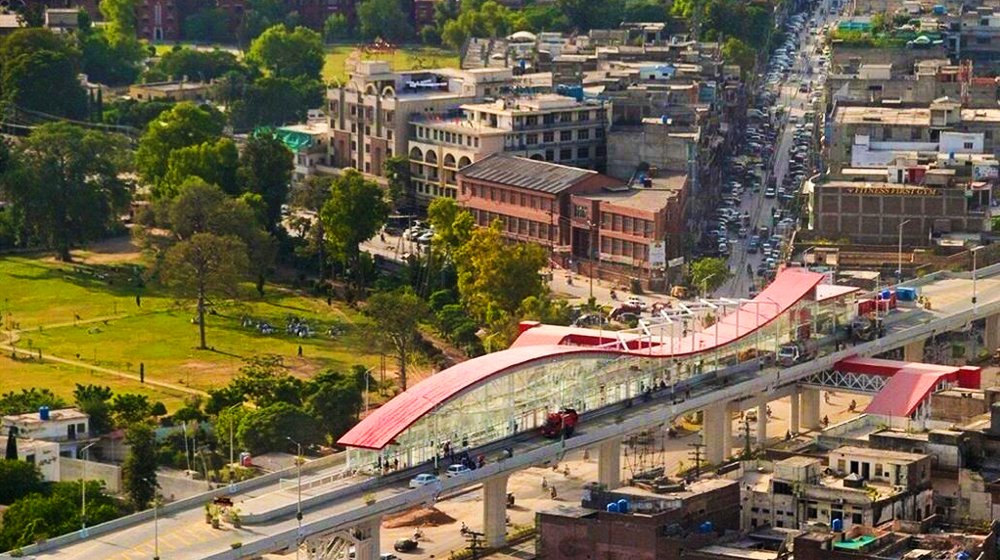 The Rawalpindi Development Authority (RDA) has asked people to confirm the legitimacy of various housing schemes around the city at their official website: www.rda.gop.pk before investing in them.

The authority has taken this step to protect people’s hard earned money and ensure they aren’t conned into investing in a shady housing scheme.

Real estate agents have been advised against investing or advertising about these residential ventures.

The full weight of the law would be brought upon these illegal ventures and no one will be allowed to con the people said Director General, Rawalpindi Development Authority (RDA).

Talking to the media, he said that RDA has submitted its report about illegal housing schemes to the committee formed by Supreme Court of Pakistan.

He also stated that these private housing schemes were being approved by RDA under the rules formulated in 2010. Over 46 housing schemes that fall under the jurisdiction of RDA had been approved; while 36 had been declared illegitimate and 4 are under review.

Eight housing ventures in district council, tehsil Rawalpindi have been approved while 12 are under review and the Town Municipal Administration has deemed 47 housing projects illegal; Bahria Golf City and Dream Valley housing Scheme have been approved by TMA Murree, while the Pakistan Atomic Energy Employees Cooperative Housing Society is under review.

RDA has approved a housing venture on Angoori road called Commoners Sky Garden, while five ventures are under review and 49 such projects located in Tehsil Murree have been declared illegitimate by the authorities.

Meanwhile, in Tehsil Taxila, 24 ventures have been voided and five schemes of Tehsil Taxila are under review. In the Gujar Khan Tehsil, a venture called the Elegant City, Nigahil Pahlwan is under review and six have been declared unlawful; A housing project in Kotli Sattian called the Lake Marina has been deemed illegal

RDA has ordered the people behind these unlicensed schemes to the stop sale and purchase of the plots and further advised them to stop advertisements of such ventures or they will take legal action against them. The notices further stated that if they didn’t stop, their offices will be sealed.

The authority has declared the housing venture Bin Alam City to be an illegal venture and is contemplating filing a case. They have ordered the scheme to stop its illegal advertisements under the Punjab Private Housing Scheme and Land sub-division rules 2010.