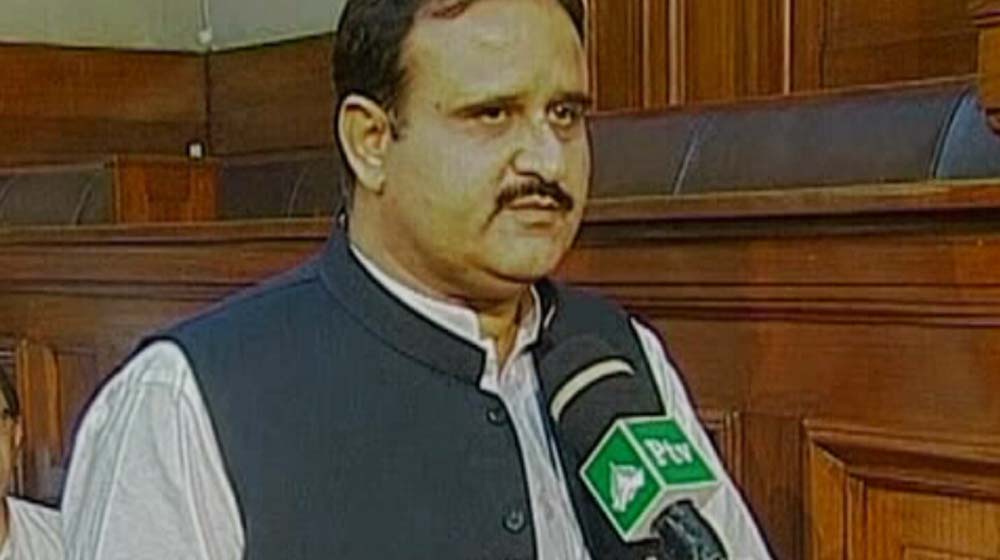 CM Punjab visited the Central Police Office on Tuesday where he launched the application and also reviewed the complaint redressal mechanism, a statement from the CM office said.

The statement also stated that the mobile application of Khidmat Marakaz will facilitate the citizens who will be able to get necessary updates about 14 services.

While speaking at the occasion, CM Buzdar said that this was a good initiative as it will provide round-the-clock redressal of citizens’ complaints. He added that the performance of the complaint center should be reviewed as well.

During his visit, the CM was also briefed about the monitoring room set up for the eradication of crimes through the latest equipment.

Later, Sardar Usman Buzdar presided over a meeting at the CPO. During the meeting, the decision to change the police’s uniform from the upcoming fiscal year of 2019-20 was also finalized.