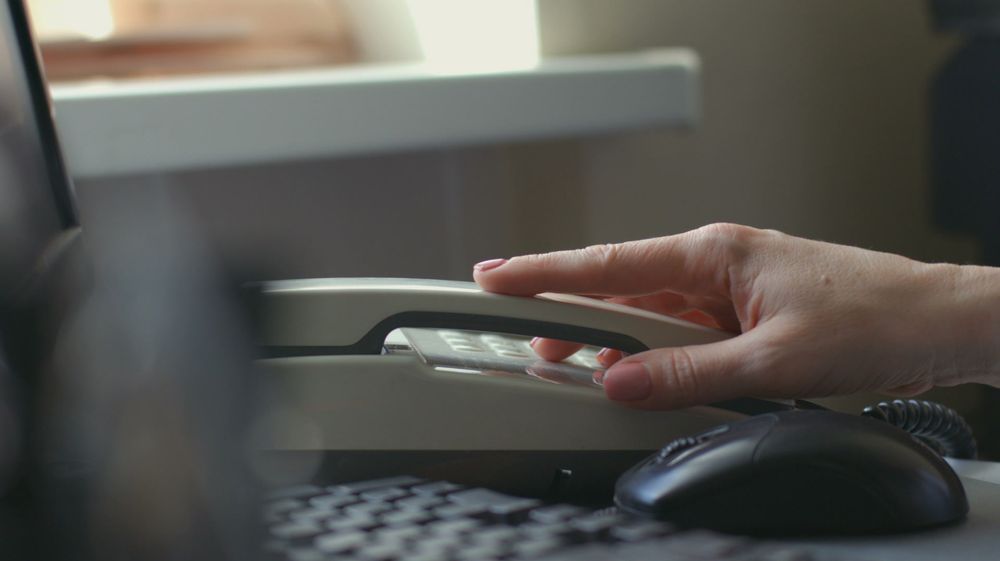 This was revealed before the National Assembly Standing Committee on Privatization which met with Syed Mustafa Mahmood in the chair. The committee was informed that the government has decided to privatize 49 organizations within the next five years, comprising of two phases.

TIP has become non-functional as its annual revenue has drastically gone down from Rs 700 million to about Rs. 20 million in the recent past, official sources revealed. TIP is a state-owned enterprise (SOE) currently running in losses and draining an average Rs 500 million a year in terms of salary support.

TIP has adequate land of 432 kanals, infrastructure, and skilled manpower but the current as well previous governments have failed to come up with any revitalization plans. It is currently on the privatization agenda of the federal government, the sources added.

The government of Pakistan has already privatized its 26 percent shares in PTCL. In June 2005, PTCL approved the sale of 26% B-class shares of PTCL to M/s Etisalat, and the Sale Purchase Agreement (SPA) was signed in June 2005. After approval by the Cabinet and the CCoP, a modified SPA was executed in March 2006, which incorporated certain amendments, including mutation of 3,384 properties in favor of PTCL with clean and clear titles.

As SPA, Etisalat made an upfront payment of $1.4 billion in April 2006 against the total bid amount of $2.598 billion. Whereas the balance payment of US$ 1.2 billion, to be paid in nine biannual installments, was contingent upon the transfer of 98% properties by January 2007 (First Shortfall) and 100% properties by January 2008 (Second Shortfall).

Pakistan and Dubai-based Etisalat are still holding talks to resolve much-awaited $800 million outstanding dues on account of PTCL privatization. The government has also added PTCL to its privatization agenda which, according to the officials, will materialize in the next five years.

Organizations to be privatized in the first phase (Spanning the next one and a half years):

Organizations to be privatized in the second phase:

32- Morafco Industries (Machinery as is where is basis)