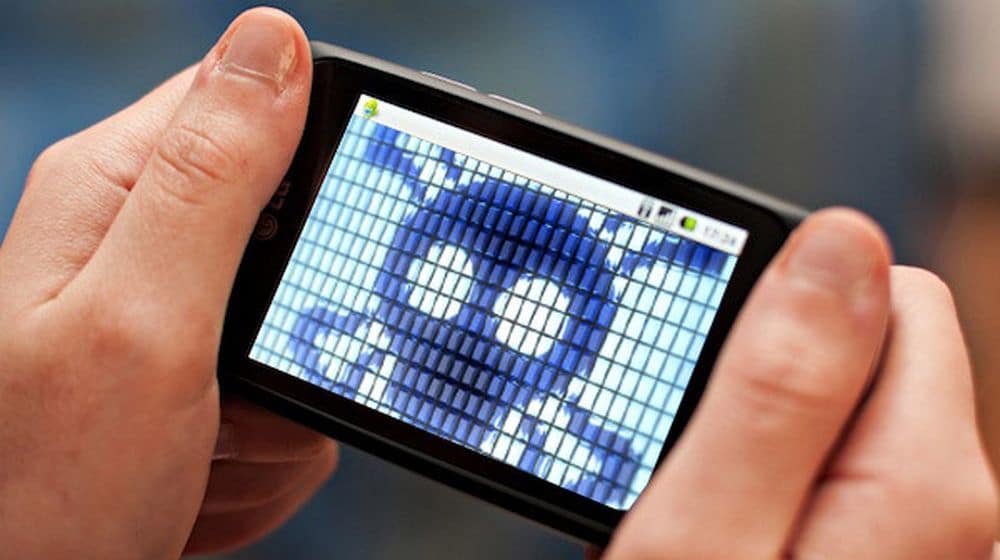 Make sure you only download the popular, well-known antivirus apps.

To our surprise 170 of them did not pass the test, that makes two-thirds of the samples. These applications don’t do anything to detect malicious behavior. They merely use blacklists and whitelists to filter out unwanted applications. This is not effective, and most of the applications are only an advertising platform with a fake interface.

The applications that passed the AV-comparatives test were all from the companies that have a strong background in internet security. The rest were found to be a bluff. These applications were compiled by inexperienced programmers and amateurs. 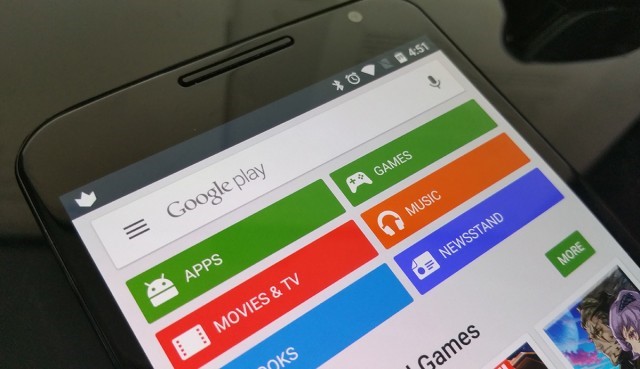 Now coming to what Google Play Store does in preventing the malware from infecting Android devices, There is a review process, that only checks if the application is harmful, but this process only works for the malware that is already known.

When it comes to quality assurance for malware apps, Google Play Store has no standards in place.