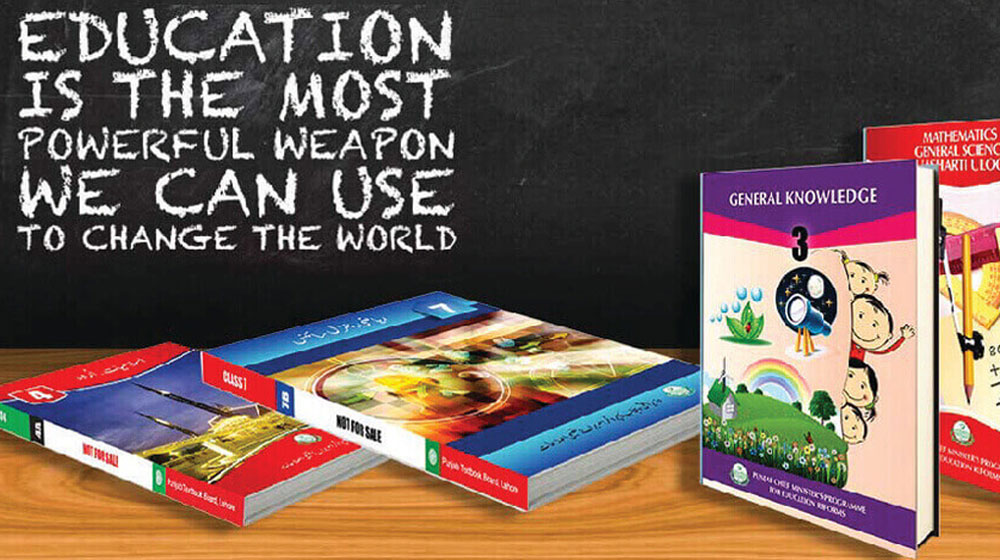 To save on production costs, the government has decided to get the public schools’ syllabus books printed in China. The decision was taken to break the monopoly of local paper mills who would jack up the paper prices every year.

According to a local Urdu Daily, the Punjab Curriculum and Textbook Board (PCTB) spends Rs. 3.5 billion every year on the publication of curriculum books for private and public schools. But, paper mills used to increase the price of paper at the start of the new session every year.

This time around, the PTI-led Punjab government decided not to be blackmailed by this mafia and get the job done from China.

An official said, on the condition of anonymity, that the government has already received sample books of grade 3 Urdu Qaida and the rates they received are insanely lower.

According to him, local publishers charged Rs. 89 for the same book and used 68-gram paper. Whereas, the sample published in China used 80-gram paper and cost went down to Rs. 44 – 100 percent less.

MD PCTB, Abdul Qayyum said this was a pilot project and upon successful completion, it may be extended to the other course books as well.

“This is a cost-effective and better quality publication, and we must take advantage of it.”