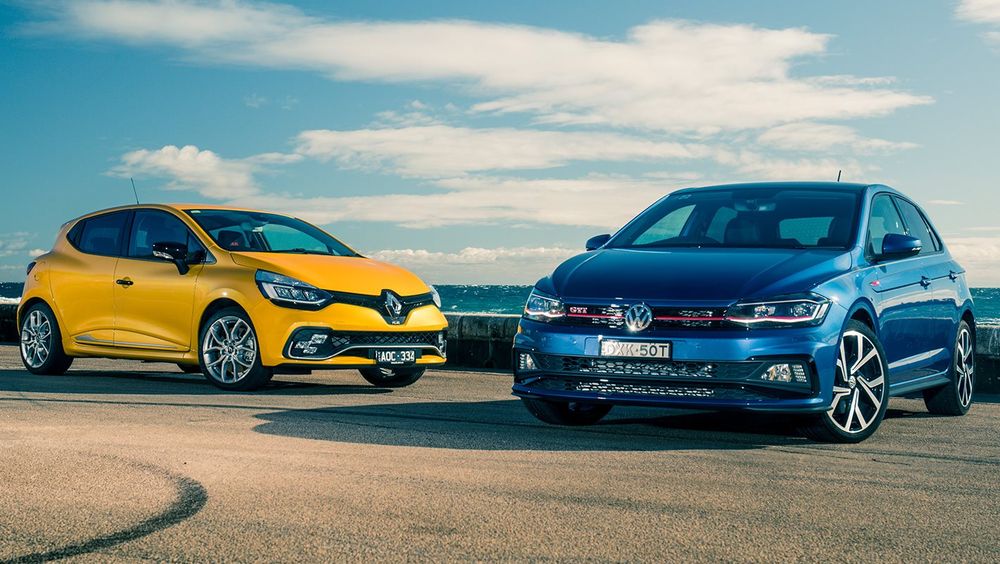 While many Asian auto-manufacturers are rolling out their vehicles, European automakers seem uninterested in investing in the Pakistani market.

A few months ago, announcements of Volkswagen AG Germany and Renault France coming to Pakistan spurred quite an excitement in the automobile market. However, none of these European companies have made any noticeable progress to date.

“Renault has acquired land in Faisalabad but there has been no progress to establish an assembly plant, while Volkswagen still has to get the possession of land in Karachi as stated by their local partner,” said a Ministry of Industries and Production (MoIP) official.

For now, Gandhara Nissan is about to roll out ‘Nissan Crossover’ worldwide in 2020 and will also launch the vehicle for its local assembly line during the same year. Nissan’s Datsun Go is also expected to be launched in Pakistan by the end of 2019.

Daehan Dewan Motor Company is also working on the revival of its small commercial truck ‘Shehzore’ and one SUV vehicle with SsangYong Motor Company (SYMC) of Korea. SYMC has submitted an ambitious plan to the Ministry of Industries and Production stating their SUVs will enter the market in 2019. However, it seems unlikely, as there are certain technical hitches with Shehzore.

Nevertheless, United Motors, Pakistan’s second largest bike manufacturer, has introduced its first car in Pakistan under the greenfield investment. Likewise, Regal Automobile Industries has set up the assembly plant in Lahore in collaboration with DSFK Motors of China to launch small commercial trucks.

KIA Lucky Motors has also rolled out Grand Carnival and K2700 pickup trucks while their SUV will make an entry in July this year.

The number of companies investing under category A has increased to 14. However, Pak China Motors, Renault, Khalid & Khali Holding, and Topsun Motors & Engineering Services have not made any significant progress.