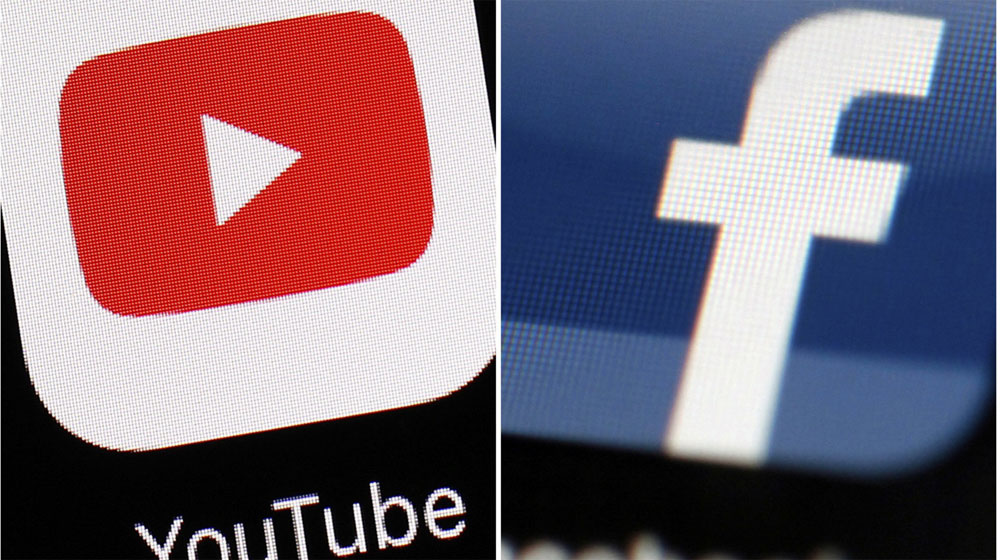 A French Muslim group has announced to sue Facebook and YouTube for allowing the livestream of the terror attack on two mosques in Christchurch, New Zealand earlier this month.

The French Council of the Muslim Faith (CFCM) – a large Muslim group in France – said it was going to sue French branches of the two internet giants for allowing the live broadcast of the terror attack on Muslims.

According to AFP, the council believed this action was necessary because the live video “broadcast a message with violent content abetting terrorism, or of a nature likely to seriously violate human dignity and liable to be seen by a minor,”

Though, Facebook claims to have acted ‘quickly’ against the livestream but, contrary to claims, the attack went live for the full-length (17 minutes) and was removed half an hour later.

Till then, the clips of the terror attack on Muslims were shared, uploaded and downloaded by millions of people on YouTube and other social media platforms.

The terror attack on twin mosques in Christchurch by a white supremacist martyred 50 Muslims and injured dozens of others on March 12 at a time when they were preparing for Jummah prayers.