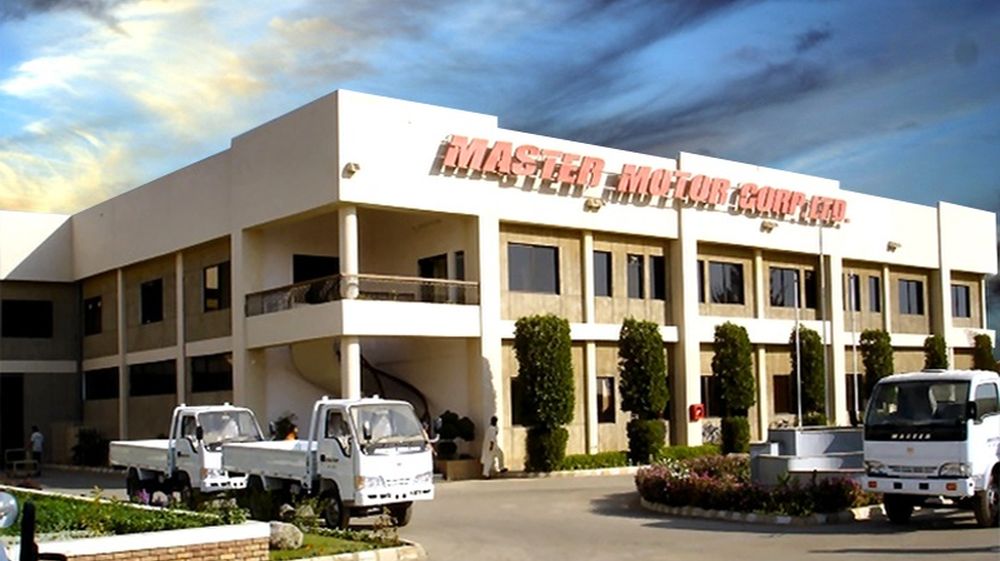 Master Motors is all set to start assembly of its vehicles in April this year following the ban lift on non-filers on buying new cars. The decision comes in the backdrop of harsh restrictions imposed on importing vehicles.

The automaker will be assembling passenger cars and vans for local customers as it has already got advance bookings for its vehicles.

Master Motors earned the Greenfield investment status in 2008, following which it partnered with Chinese automaker Changan Motors on 29th June 2018. The joint venture has also planned to assemble SUVs in the near future and has invested US $ 100 million in the local industry.

In the near future, the joint venture also intends to target international markets with locally built cars as well.

With a capacity to build 30,000 vehicles per annum, the Port Qasim plant will be at the heart of venture’s operations in the country.

Having already produced an MPV and CBU pickup, Master Motors CEO believes that “Changan products will perform well in the local auto industry as they are providing excellent vehicles with much features and at a reasonable price bracket”.