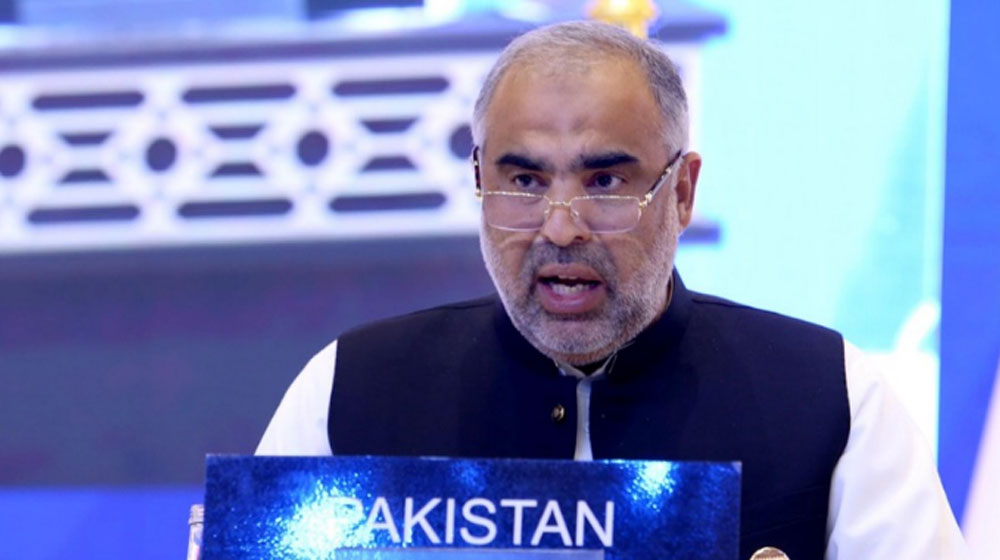 For the first time in history, Pakistan will lead the 34-member Asia-Pacific Group of Inter-Parliamentary Union (IPU). The decision was taken during the annual gathering of IPU in Doha on Tuesday.

The General Assembly appointed Qaiser as President of the Asia-Pacific Group of Inter-Parliamentary Union for one year term.

In another significant development, IPU elected Pakistan’s Sher Ali Arbab to the Standing Committee on Peace and International Security.

Shazia Marri’s name was chosen for the high-level advisory group of the IPU on countering terrorism and violent extremism as well as on the standing committee on sustainable development, finance, and trade, while, Senator Shahzaib Durrani was elected to the Bureau of the young parliamentarians’ forum.

Earlier on April 8, National Assembly Speaker said that a dynamic parliament guarantees for peace, prosperity, economic growth and stability in any country.

He made these remarks while addressing on the inaugural session of 140th General Assembly of IPU.

“Pakistan condemns terrorism in all its forms and manifestations. We have been fighting against the menace of terrorism for the last two decades,” he said.

Qaisar said that Pakistan had borne unmatched financial and human sacrifices in the war against terrorism and lost over 60,000 of its people besides billions of dollars, infrastructure, peace, and stability.