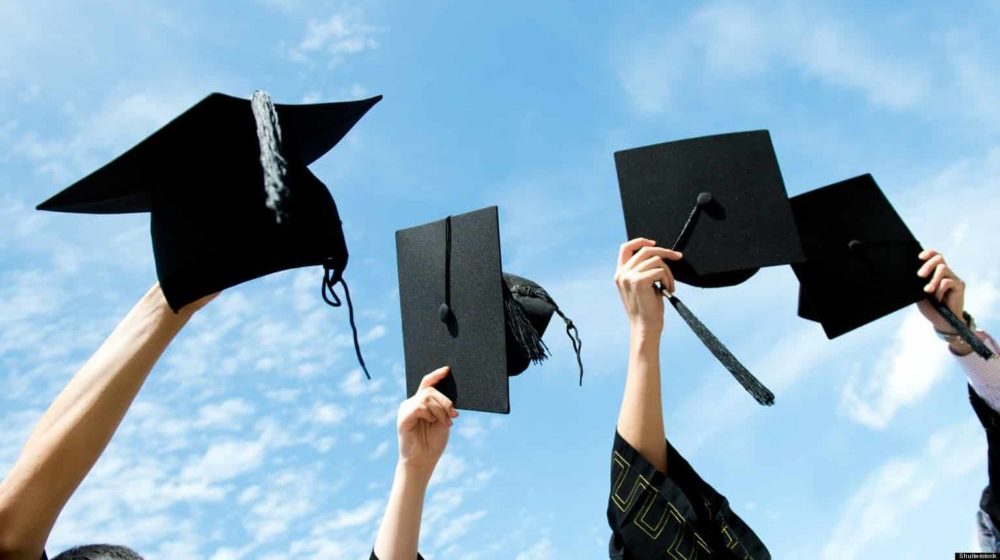 The Senate Standing Committee on Science and Technology took notice of the brain drain issue in the country and called for strict action against all faculty members sent abroad on Ph.D. Programs, who decline to return.

The committee met with Senator Mushtaq Ahmed in the chair to discuss the working and performance of COMSATS University Islamabad’s (CUI) compliance on the committee directions in previous meetings regarding promotion cases and pending inquiries of officers of PSQCA.

The committee recommended measures to reduce deprivation in Sindh, Balochistan, and FATA to end grievances and enhance national unity.

Chairman Committee, Senator Mushtaq Ahmed was of the view that preference should be given to Sindh, Balochistan, and FATA while establishing new campuses.

While deliberating over the brain drain issue in Pakistan, Chairman Committee, Senator Mushtaq Ahmed said that strict legal action must be taken against all faculty members sent abroad on Ph.D. Programs, who decline to return.  The committee was informed that over 400 went abroad for a Ph.D., where 38 are defaulters and recovery is under process from them.

Committee chairman also recommended that penalties should be increased. He directed that COMSATS should come up with a concrete plan to resolve this issue effectively.

In addition to academic activities, the committee appreciated the University’s outreach and humanitarian efforts. The committee was informed that the University ranks with the top 800 Universities of the world. Chairman committee instructed COMSATS to achieve no. 1 status amongst SAARC countries.

While discussing the Dual Degree Program (DDP) and the issue that students enrolled in this program face, Chairman Committee, Senator Mushtaq Ahmed directed that HEC should be summoned in the next meeting to resolve this issue.  He supported the idea of a one-time grant of Rs. 500 million to COMSATS and said that progress from the University cannot be expected without investing in it.

While discussing the issue of the committee’s directives regarding promotion cases and pending inquiries of officers of PSQCA, the committee recommended that all those whose inquiries exceeded a year be suspended and that this issue should be taken up as a permanent agenda item in all future meetings until it is resolved.

The meeting was attended, amongst others, by Senator Nuzhat Sadiq, Senator Gul Bashra, Senator Gianchand, Senator Syed Muhammad Sabir Shah and senior officers from the Ministry of Science and Technology, COMSATS University Islamabad and PSQCA.