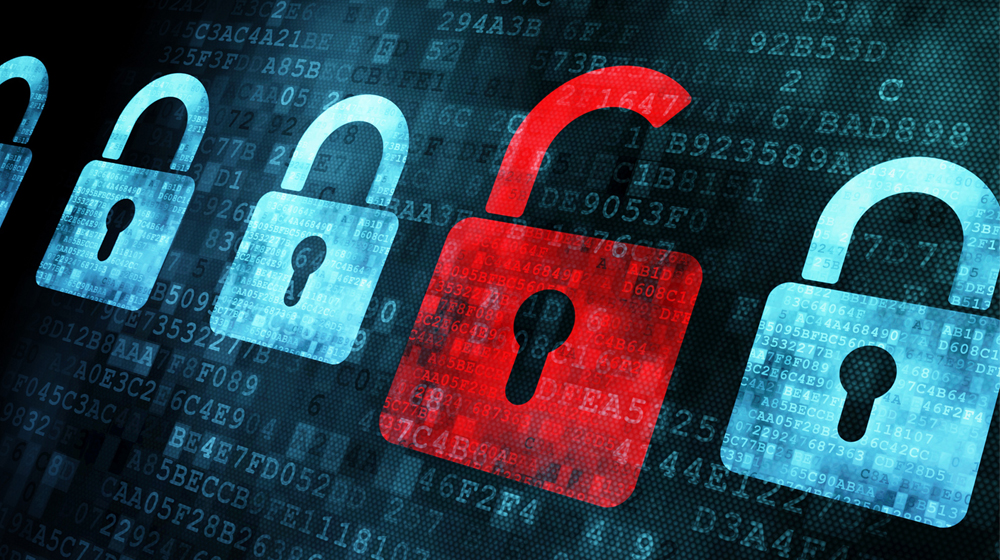 Minister for Information Technology, Dr. Khalid Maqbool Siddiqui, has revealed that a cybersecurity policy has been finalized.

While speaking at the Huawei Mobile Pakistan Summit, the IT minister said that the government will establish an authority under the cybersecurity policy. He emphasized that mobile phones will become an important tool for banking and education.

The minister also announced that the government will earmark a piece of land in Haripur, Hazara for telecom companies to establish mobile manufacturing plants.

He told that the government has discussed the establishment of mobile manufacturing plants in Pakistan with several telecom companies including Huawei.

“Land has been identified near Haripur for establishing such plants,” said the minister.

Siddiqui said that the government aims to digitize Pakistan. It will need 0.2 million graduates with expertise in modern technology in the coming years.

Information Minister Fawad Chaudhry said that the government is planning to set up Media Technology University to empower the media with innovative skills.

He underlined that IT has contributed a lot in socio-economic development but it has reduced job opportunities and the pressing issue is to save these jobs.

“Digital advertising has taken over traditional advertising and several offices of media organizations have closed down because of this change,” said Chaudhry.

The minister said that Huawei spends $14.5 billion on research and development, which is more than half of Pakistan’s exports. The company is also working to promote technology in Pakistan.

At the occasion, Huawei Vice President Middle East Sunxiaofeng said that 5G is coming this year and would alter the society. He emphasized that Huawei is committed to providing a secure network and cooperating with the regulator.

The company has created 25,000 jobs in Pakistan.