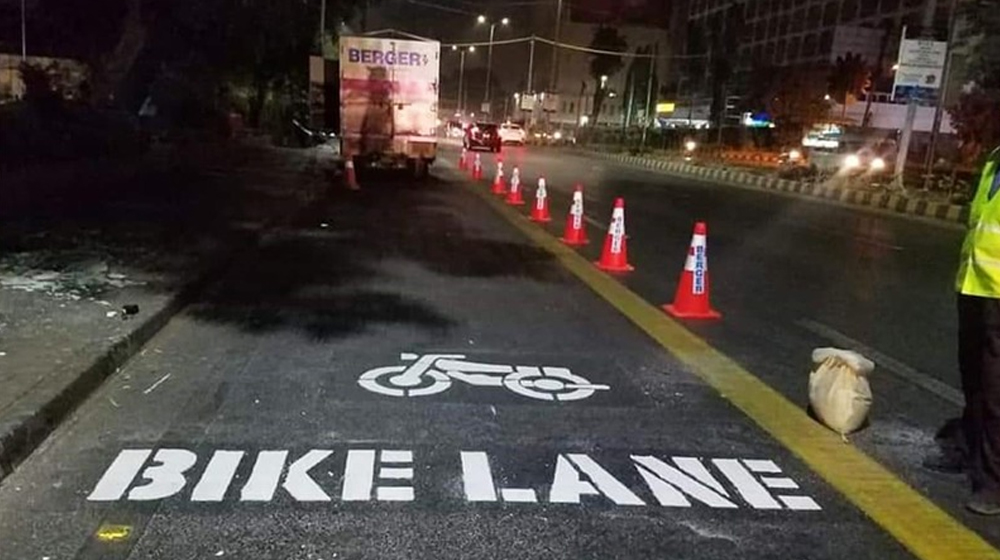 The Punjab Safe City Authority has decided to introduce a separate lane for motorbikes in Lahore in order to regulate traffic and reduce congestion.

Initially, Lahore’s Mall Road and Canal Road will get the green lane. Notably, motorbikes have flooded the roads of Punjab. They are the main reason for congestion on busy roads and are also a cause of most of the road accidents.

Earlier, the authorities tried to limit the bikers to the left lane but to no avail. Now, a separate lane will be set up for bikers. The PSCA will send an e-challan to the motorcyclists not remaining in their designated lane. Work on the project will start soon, according to the Safe City Authority.

In December last year, authorities in Karachi launched a separate lane for motorcyclists on the arterial Sharea Faisal road.