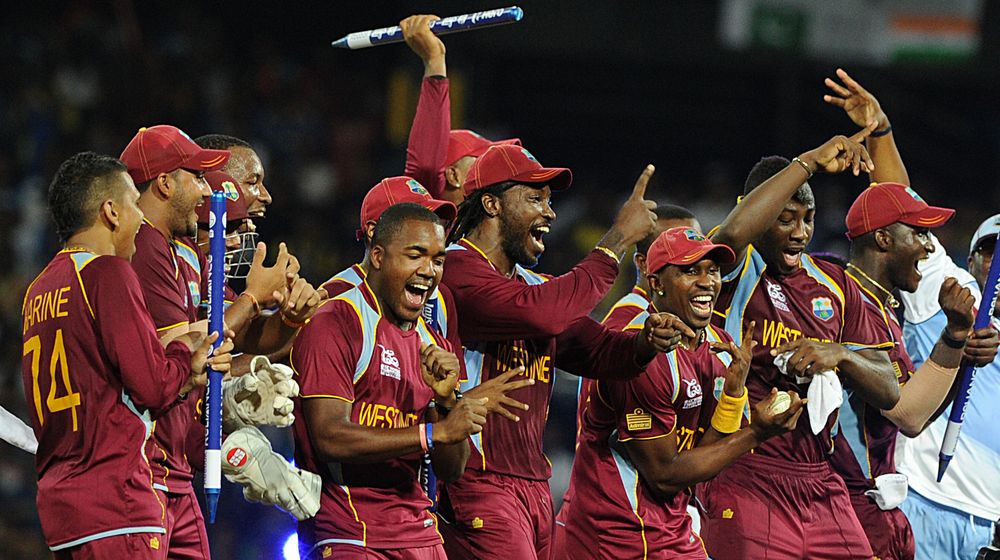 Cricket West Indies (CWI) has picked the previously axed premier all-rounder, Andre Russel in their 15-man squad for the World Cup which begins on May 30th.

Jason Holder will lead the Men in Maroon at the mega event with high profile inclusions like Chris Gayle, Carlos Braithwaite, and Darren Bravo.

Here’s how the West Indies squad stacks up:

The interim head of the selection committee, Robert Haynes believes that their team is well-equipped to win the World Cup.

Looking at the condition of pitches in ODIs over the last few years in England and Wales, it appears that big totals will be the order of the day, so we believe we have a line-up that can put big totals on the board or chase them.

Talking about the fast bowling, he added that it will be important for them to stay fit.

It will be a long tournament and it will be important for the bowling attack to stay fit and healthy for us to remain competitive and make a strong push to win the World Cup.

The two times champions will definitely be a team to watch out for as they are the most mercurial team in this World Cup.