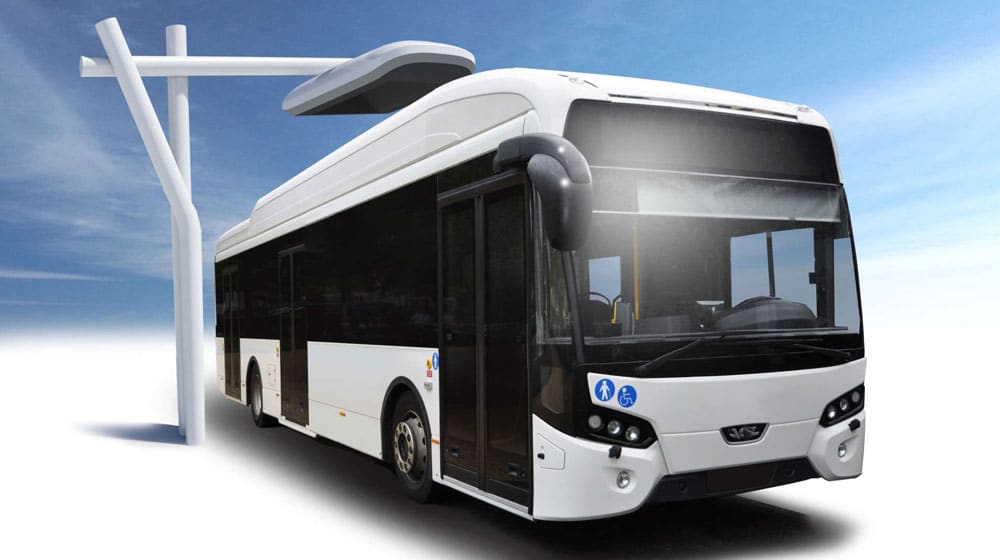 Kamal, addressing the occasion, said that his company had been established with an eye on boosting trade between China and Pakistan. The assembly plant will be set up at Daudkhel, District Mianwali and will start production later this year. The plant is on a CPEC route and will manufacture heavy transport vehicles and other tech indigenously.

Initially, the unit will help create 5,000 jobs and will also produce luxury buses, whose demand is set to rise due to increased tourism prospects in Pakistan. The products will include trucks, tankers, excavators, prime movers, earth moving machinery, and related tech.

Malik Khuda Baksh, addressed the occasion stating they had inked the agreement due to the substantial demand for buses in the public transport sector in urban parts of Sindh and the custom vehicles needed for the proposed Bus Rapid Transit System in Karachi.

He added that he had been in touch with the Sindh Transport Department and had expressed a desire to launch Chinese-origin buses for public transport in cities like Karachi.

The assembly plant will churn out 600 Sunlong, 5000 Shacman trucks, 10,000 CIMC-RJST Semi-trailers and Tankers on a yearly basis. The expected cost of the project is said to be USD 7 to 10 million.