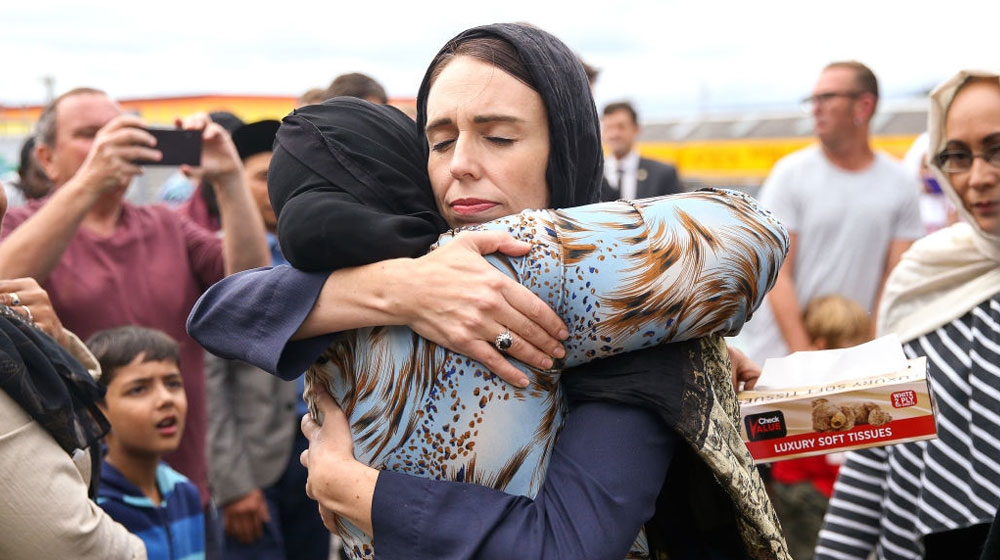 The government of New Zealand has offered permanent resident visas to all of the foreign survivors of the terrorist attack at the Noor Mosque in Christchurch last month.

The development from New Zealand’s immigration agency came earlier this week when the British Prince Williams was visiting the survivors of the brutal attack which killed 50 people and injured several others.

According to an estimate from the immigration agency, the offer would cover as many as 190 people.

There was no public announcement on the development; instead, an information page was quietly added to the immigration agency’s website.

“The muted rollout could also help minimize any backlash against the move,” he added.

The decision was taken on the requests from survivors and family members of the victims who were worried about their immigration status. Many of them had temporary work or study visas, he said.

The minister maintained that the decision was taken during a cabinet meeting on April 15; however, it took the immigration agency an additional week to make necessary arrangements.

The minister said that the government had introduced a new visa category for those present at the mosque during the attack.

“The agency will check the police records to confirm the legitimacy of the application,” Mr. Lees-Galloway said, adding that, emergency workers, and those who were on tourist visas or staying in New Zealand for a very short time, will not be eligible.

He said that a number of survivors already had a permanent residence permit and did not require immigration help.

Once the scrutiny of the applications is completed, the immigration department will contact those who qualified for the new visas, he added.