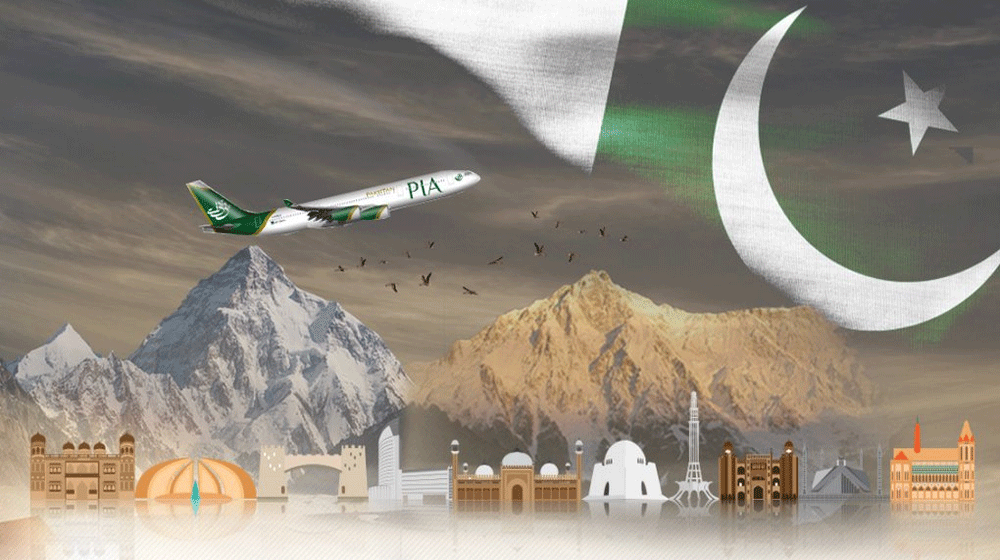 Pakistan has updated its new visa policy which allows visitors from 48 countries to receive a visa on arrival.

The Ministry of Interior has issued a notification in this regard which reveals that the new policy had come into effect from April 15.

The policy has relaxed the visa requirements for 48 countries, including Brazil, Germany, Iran, Malaysia, Russia, Turkey, China, Sri Lanka, Australia, and Denmark. Travelers from the listed countries will receive visas for a period of three months initially. 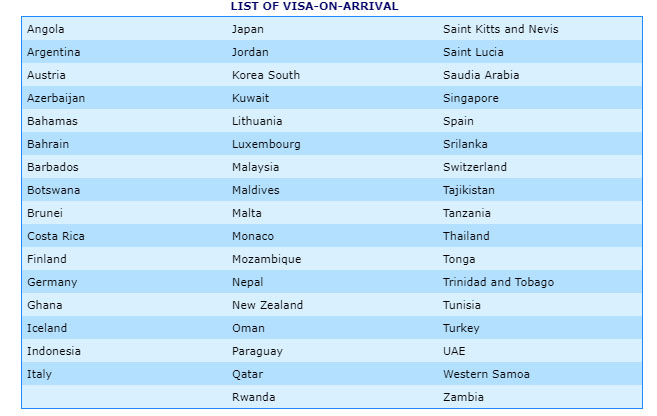 However, citizens of some prominent countries like the United States, the United Kingdom, India, and Afghanistan won’t be able to benefit from the new visa regime.

The government has also relaxed its visa facilities for diplomats, and government passport holders of 31 countries can also benefit from the new visa policy.

Moreover, NADRA has introduced an e-visa service similar to that of countries like the US and UK.

Earlier this year, Pakistan had announced to introduce online visa facility to residents of over 175 countries.

The move is expected to boost the tourism industry in Pakistan.