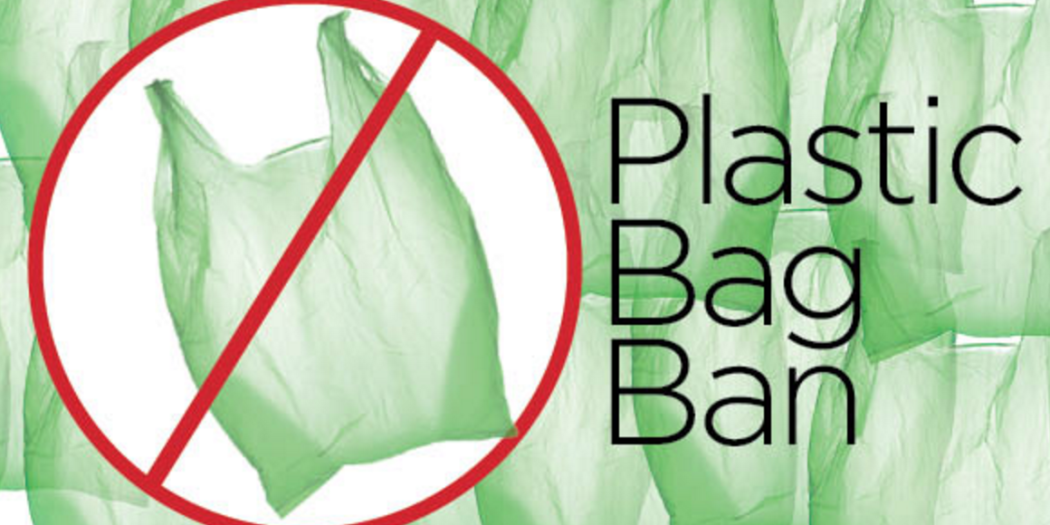 Plastic bags have been banned from Punjab following a cabinet meeting held in Lahore yesterday.

Headed by Chief Minister Sardar Usman Buzdar, the meeting took place in Lahore on Monday to review the cleanliness in Lahore and other cities. The Chief Minister organized a high-level committee, led by Minister of Law, Parliamentary Affairs and Local Government (LG), Muhammad Basharat Raja, to ban plastic bags in the province. The committee will present recommendations on the ban of polythene bags.

Demanding results from everyone, Usman Buzdar said that there is not enough attention being paid to cleanliness in Lahore and other big cities and that the arrangements are ineffective. “It is rueful that garbage is visible despite disbursement of funds.” He also decided to run a special campaign for cleanliness in Lahore.

Prime Minister’s Special Assistant, Nadeem Afzal Chan, questioned Usman Buzdar on the matter to which Usman Buzdar reassured that special attention was being paid towards the provision of healthcare and education in Lahore and other parts of Punjab.