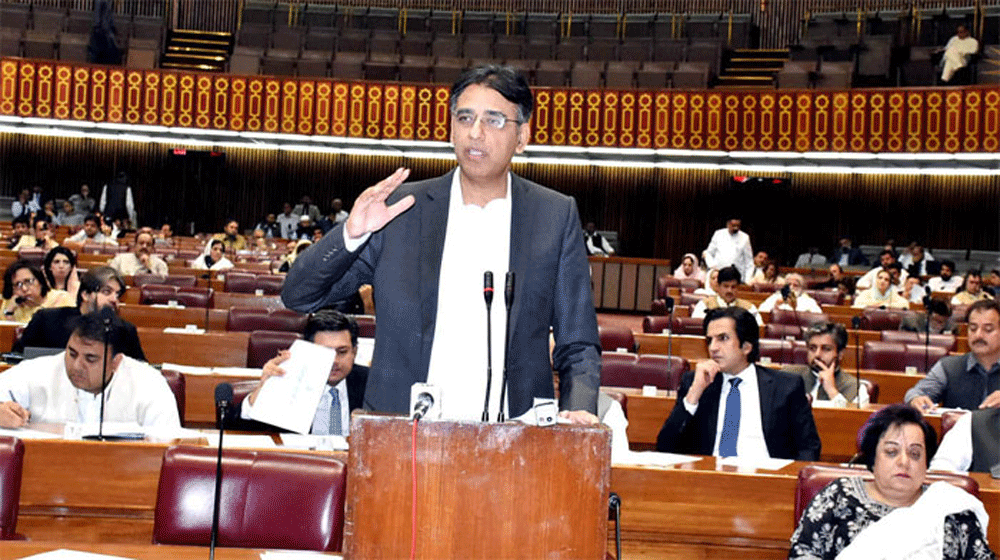 According to the reports, the approval came during a meeting of Pakistan Tehrik-e-Insaf’s (PTI) Parliamentary Party on Wednesday.

During the meeting, PM Khan said that removing Asad Umar from his post was a difficult decision for him and that he still considers Umar as his right hand.

The development has come days after former finance minister had a one-on-one meeting with Prime Minister Imran Khan.

While Khan announced Asad Umar’s return to the cabinet in the near future, sources privy to the matter said Asad Umar declined his offer.

Previously, Umar was offered to take charge as Minister for Energy, which he politely refused and preferred to stay detached from Khan’s cabinet.

As part of a cabinet reshuffle PM desired that I take the energy minister portfolio instead of finance. However, I have obtained his consent to not take any cabinet position. I strongly believe @ImranKhanPTI is the best hope for Pakistan and inshallah will make a naya pakistan

As seen during the past few months, there have been several rumors about the PTI government, especially Asad Umar. It remains to be seen whether these media reports are correct or not.