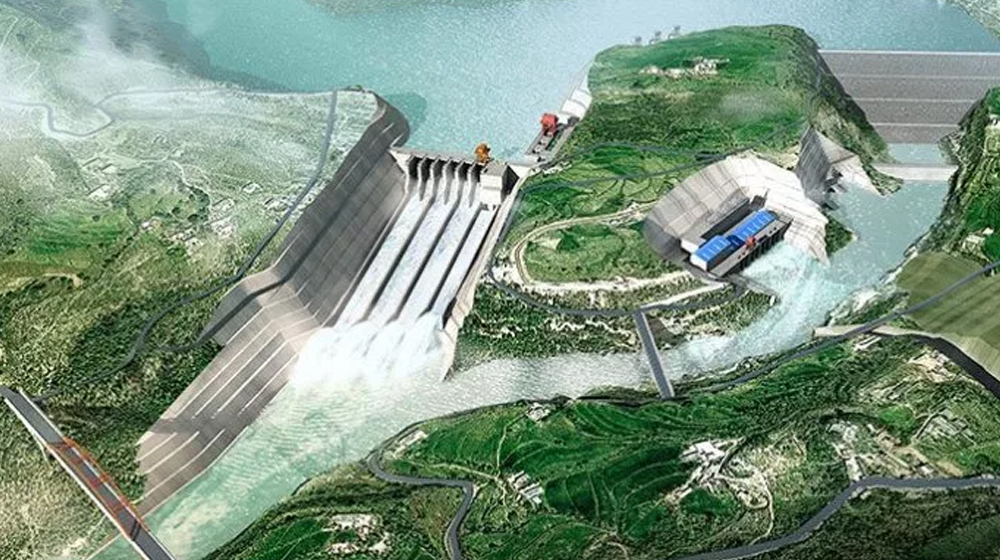 The Central Development Working Party (CDWP), on Monday, recommended a revised cost of Dasu Hydropower Project, increasing it 4.71% from Rs. 486.093 billion to Rs 510.980 billion, mainly because of the escalation of land cost.

The Ministry of Water Resources presented the position paper of Dasu Hydel Power Project due to increased land and compensation cost from Rs 19 billion to Rs 36 billion with a total worth Rs 510 billion which was approved and referred to ECNEC for consideration.

Three projects and a position paper related to energy sector were presented in the meeting. The first project ‘Up-gradation of POL Testing Facilities of HDIP at Islamabad, Lahore, Multan, Peshawar, Quetta and ISO Certification of Petroleum Testing Laboratory at Islamabad’ worth Rs293.614 million was presented and approved.

The project related to transport and communication ‘Construction of Groyne Wall/Break Water and allied works at East Bay (Demi Zer) Gwadar’ worth Rs. 1.01 billion was approved in the meeting.

HEC presented two projects ‘Strengthening and Development of Physical and Technological Infrastructure at the University of Haripur’ worth Rs 1.54 billion, and ‘Livestock Sector Development through Capacity Building, Applied Research and Technology Transfer, University of Veterinary & Animal Sciences’ worth Rs1.9 billion, which were approved in the meeting.

Three health-related projects were presented in the meeting. Ministry of National Health, Services, Regulation & Coordination presented ‘Treatment of Cancer Patients of ICT, AJK & Gilgit-Baltistan’ worth Rs. 4.72 billion which was recommended to ECNEC for consideration.

It was requested by the Minister of Education for extension of ‘Establishment and Operation of Basic Education Community Schools in the country’ till June 2019 worth Rs. 4.62 billion which was referred to Ecnec for consideration.