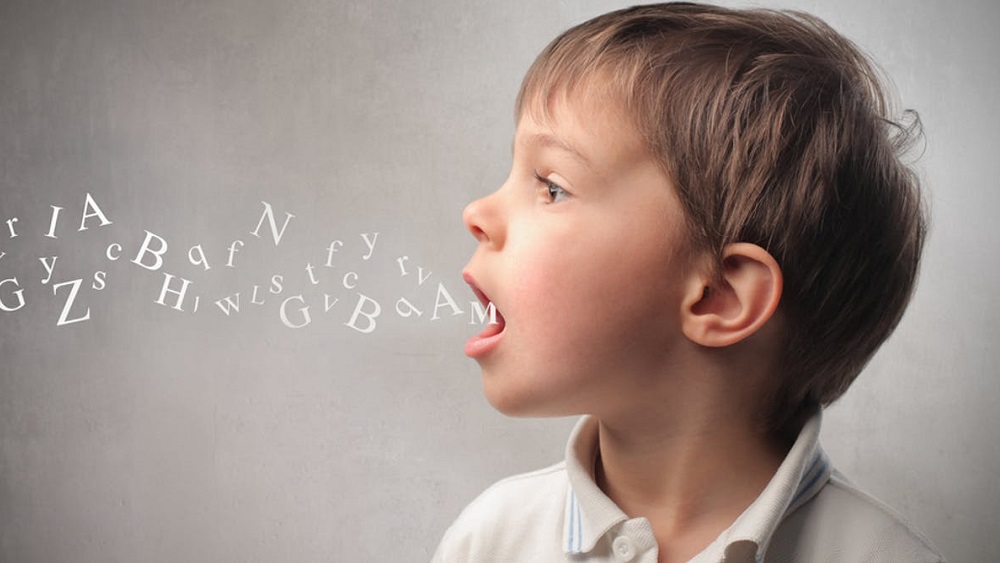 Developing tech for a good cause.

One of the most important announcements at Google I/O was about the company’s efforts towards improving speech recognition software to aid people with speech impairment.

Voice interfaces and assistants are very common and are being used as a tool in almost all daily tasks. However, they are not as accessible as we think. These tools are off-limits for individuals with speaking disorders or speech impairments due to neurological issues including ALS.

Hence, Google decided to launch a new initiative under its Project Euphonia.

Under this project, Google has collaborated with the ALS Therapy Development Institute (ALS TDI) and ALS Residence Initiative (ALSRI). The main idea here is that if the friends and family of the affected person can understand what he/she is saying then the assistant should also be able to understand them with proper training.

Project Euphonia is focusing on remedying the problem of AI bias created using limited training data. Google Assistant is created to respond to the majority of voices and accents, but it does not work for the minorities. Google wants to change that now.

Along with this, the AI is also being trained to recognize facial expressions and gestures. This would be helpful for people who cannot speak at all. One of the volunteers, Dimitri Kanevsky, who is also a speech researcher has helped in recording 15,000 phrases for the cause.

Even though the work is still in progress, Google has unveiled a prototype called the Live Relay. The prototype uses speech recognition and text to speech conversion to help anyone who has hearing or speech impairments. Google is calling it ‘still in research phase’ and has not given a timetable as to when it would be released.

Fundamental AI research which enables new products for people with disabilities is an important way we drive our mission forward, These projects will ultimately result in products that work better for all of us. It’s the perfect example of what we mean by building a more helpful Google for everyone.