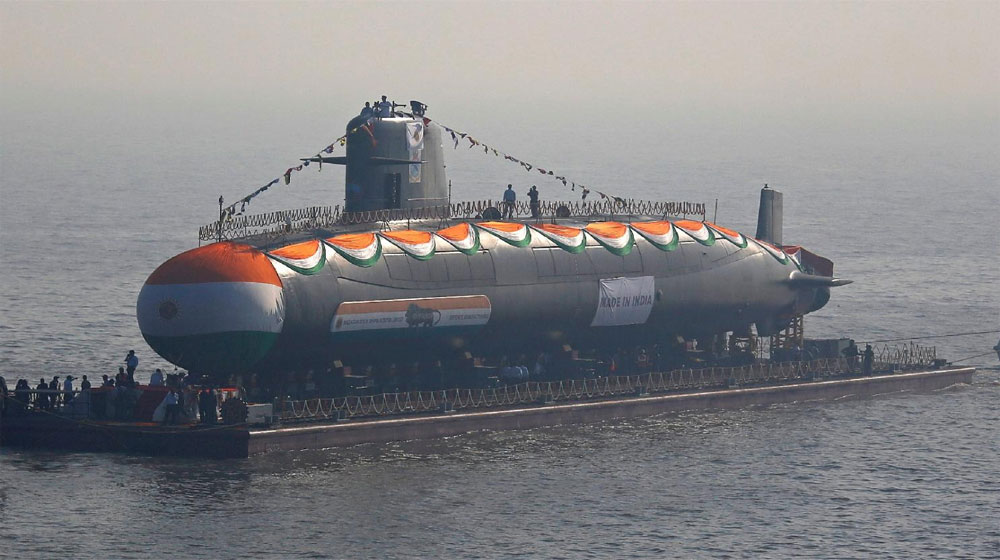 India’s first nuclear-missile submarine has been out of order, or “out of commission” as they say, for two years. Do you know why? It’s thanks to a small ‘human’ error.

The $2.9 billion INS Arihant went out of commission just days after it was introduced to the Indian Navy’s fleet.

According to The Hindu’s report, Arihant suffered ‘major damage’ due to what Navy sources are calling a ‘human error.’

Internal investigations have revealed that one of the vessel’s external hatches remained unlocked when it submerged, which allowed water to flood into the submarine’s propulsion compartment and destroy the equipment.

“Water rushed in as a hatch on the rear side was left open by mistake,” the report said, adding that the incident happened in February 2017, shortly after the submarine’s launch.

Since then, the nuclear-submarine “has been undergoing repairs and clean up,” said the paper.

Besides other repair work, the authorities are getting many pipes cut open and replaced.

While it’s hard to tell how major a mess-up this is, according to Kyle Mizokami, the author of Popular Mechanics:

Indian authorities ordered the pipe replacement because they likely felt that pipes exposed to corrosive seawater couldn’t be trusted again, particularly pipes that carry pressurized water coolant to and from the ship’s 83-megawatt nuclear reactor.

For context, a submarine assigned to Britain’s Royal Navy narrowly avoided a complete reactor meltdown in 2012 after the power sources for its coolant system failed.

The incident did not only cause an international embarrassment but also raised strategic concerns for the Indian Armed Forces.