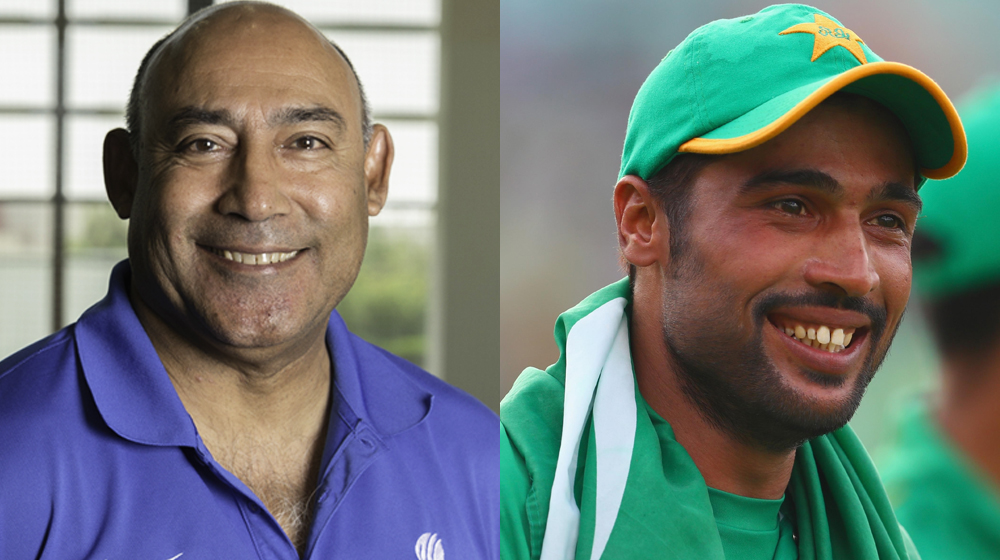 Speaking to a local media outlet, he said:

The main bowler who we have been depending on the last few years, Mohammad Amir has a question mark. It is necessary for him to be fit and bowl because the rest of the attack is inexperienced.

Nazar claimed that Amir has to return to form if Pakistan are to stand a chance of winning the World Cup.

The left-arm pacer was left out of Pakistan’s initial 15-member squad for the World Cup. However, if he performs well in the on-going ODI series against England, he has a chance to make it back into the squad.

The former Test cricketer added that without Amir, Pakistan’s bowling attack lacks experience which can prove extremely dangerous in the mega-event.

The biggest concern surrounding Amir is his poor form since the 2017 ICC Champions Trophy. Although the pacer has managed a 4.58 economy since then, he has failed to make an impact by taking wickets.

Since 2017 CT, the left-arm pacer has played 15 matches and has taken only 5 wickets.

A number of journalists and former cricketers, however, have lobbied in favor of Mohammad Amir. It remains to be seen whether Amir will be included in the side or not.