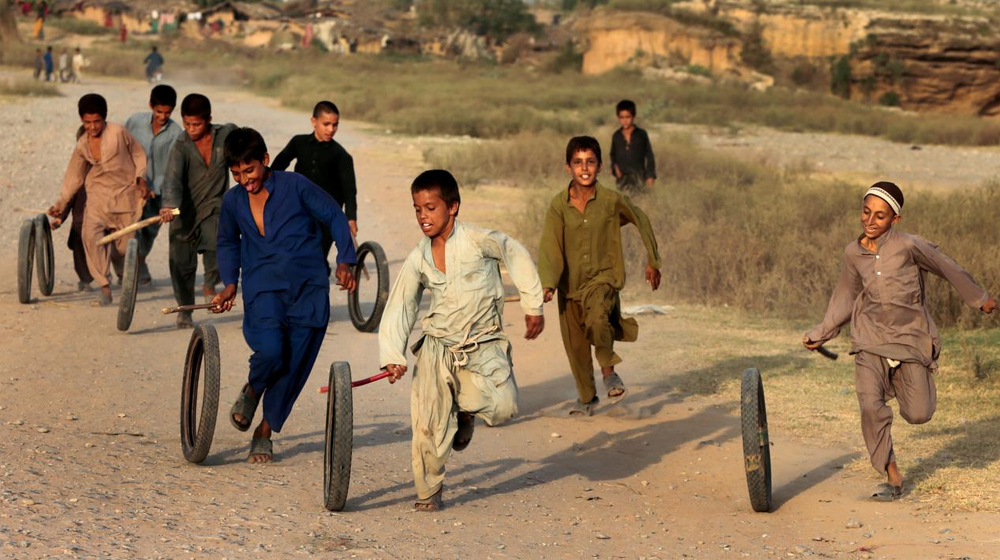 The KidsRights Index has just been released and it has ranked Pakistan as 154th out of 181 countries.

With an overall score of 0,501, Pakistan made the list of countries whose performance is not satisfactory in ensuring the basic rights of children.

The index surveys all the countries included in the United Nations (UN) Convention on the Rights of the Child (CRC) and takes into account their efforts to implement the CRC.

The index assesses where the countries stand in terms of CRC implementation and what more they can do in this regard. It considers five domains with a total of 20 indicators. These domains include the right to life, right to health, right to education, right to protection, and enabling environment for Child Rights.

Comparison With Other Countries

India scored better than many of its competitors with a rank of 117 and an overall score of 0,641. Countries that did not do well on the index include Afghanistan ranked 181 and Sierra Leone with a score of 0,197.

Why the UK and New Zealand are Ranked Lower

The survey revealed that New Zealand and the UK are not faring well on children’s rights, as they score lower than war-riddled Syria and North Korea. Of course, the condition of children in the UK and New Zealand is better than those in Syria or North Korea. The index ranks countries in relevance to their position, i.e., economic status and political stability.

The reason for the poor ranking of these countries is ‘appalling’ discrimination against the migrant children and an absence of legal protection for underprivileged youth.

“It is shocking to see that even in countries [like the United Kingdom and New Zealand] that have realized substantial economic growth in recent years, this is not reflected in the daily reality of children,” said Marc Dullaert, founder and chairman of KidsRights and the former Dutch Children’s Ombudsman.

The complete KidsRights Index can be reached here.