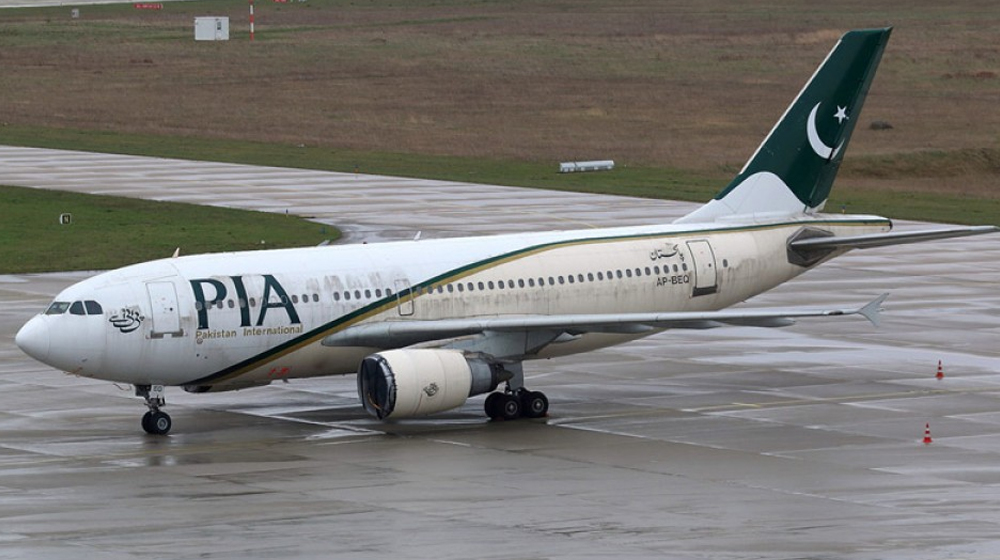 Pakistan International Airline (PIA) will begin Hajj flights to and from Saudi Arabia from 4th July. The Hajj operation 2019 will be one of the most extensive ones among the Muslim countries.

PIA will be carrying more pilgrims this year as Saudi Authorities increased the Hajj quota for Pakistan from 184,210 to 200,000 in February.

The National Carrier will operate more than 350 special flights to Jeddah and Medina. A total of 78,000 pilgrims will travel this year with 50,000 availing the Government Hajj package and the rest being accommodated by private operators.

The operation will continue till August 5th and return of the Pilgrims will start from August 17th with last flight leaving Saudi Arabia on 14th September 2019.

With its current fleet shrunk to 32, PIA will utilize its Airbus A320s in addition to the wide-bodied Boeing 777s for the Hajj season.