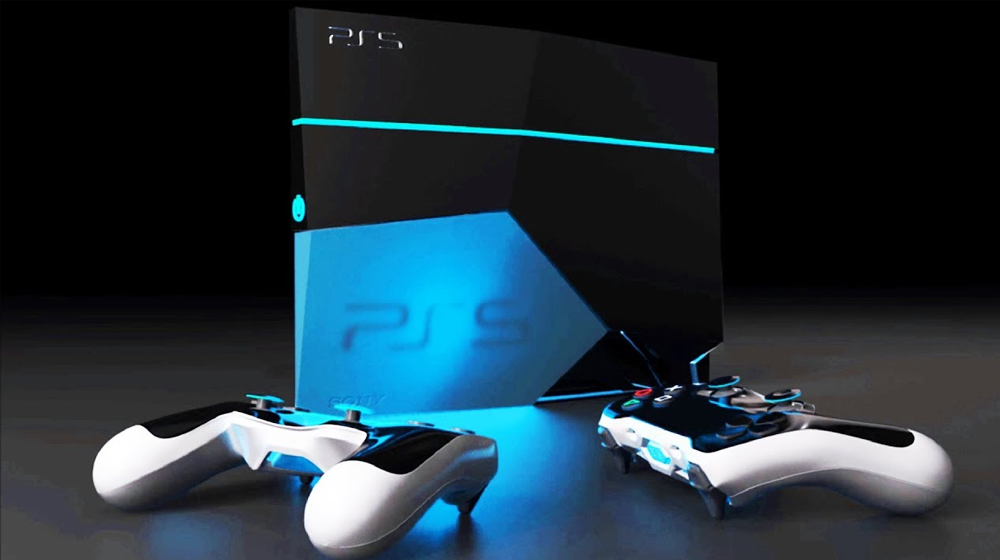 Sony has some grand plans in the making for their upcoming PlayStation 5. A recently published patent at USPTO shows that the company might be working on a VR glove that can convey the sense of touch to the user. 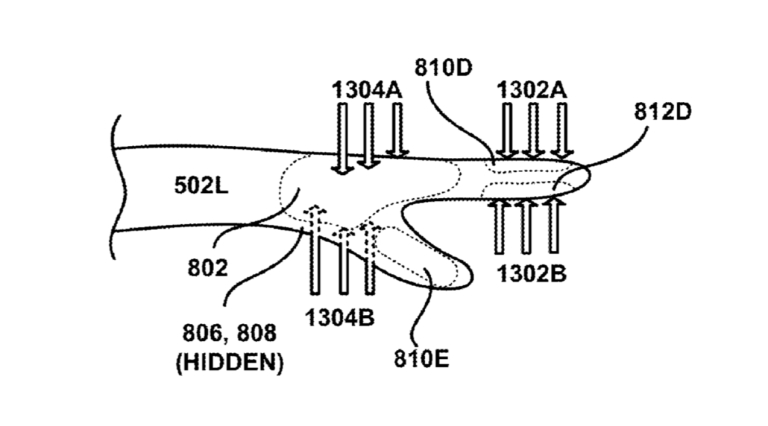 With this new haptic feedback glove, you could potentially “touch” an in-game item when you pick it up or feel every blow in Call of Duty for example.

It conveys the sense of touch and movement for virtual objects in HMD (head-mounted display) rendered environments. According to the patent, you will be able to feel the texture and shape of a virtual object, the pressure you place on it, movement from the item, and its distance from another object.

While the patent is exclusive for gloves, Sony mentions that the haptic feedback tech could be used in different clothing worn by the user such as a hat, footwear, pants or shirt. The company is considering a variety of systems to make the haptic feedback work, such as heating and cooling elements.  This will provide tactile feedback to the user when your in-game character is touched, squeezed, held, crushed, tossed, etc.

The only information we have about the VR glove is this patent, so there’s no guarantee whether Sony will actually make them. If it does become a thing, however, it is expected that we will see it with the release of PlayStation 5, which is at least a year or two away.