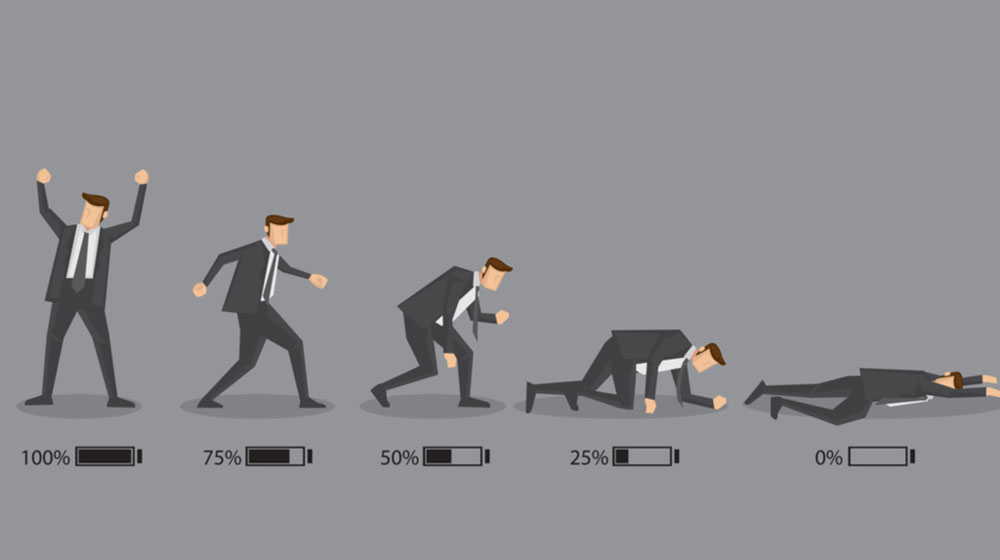 After years of debates and discussions, the World Health Organization (WHO) has finally recognized ‘burnout’ as a medical condition in its International Classification of Diseases (ICD).

The decision was made on Saturday during the ongoing World Health Assembly’s 72nd session in Geneva, Switzerland. The Assembly, which convened on May 20, will conclude today, on May 28.

The decision is being considered a landmark achievement, which could help bring an end to the decades-long debate among medical experts on how to define burnouts, and if it should be considered a medical condition.

“This is the first time burnout has been included in the classification,” WHO spokesman Tarik Jasarevic told media, adding that the updated list will come into effect from January 2022.

Burnout, categorized under ICD’s updated catalog – also called ICD-11 – of diseases and injuries around the world, is defined as “A syndrome conceptualized as resulting from chronic workplace stress that has not been successfully managed.”

The newly-recognized medical condition can be diagnosed with one of these symptoms:

The term ‘Burn-out’ is specifically for “phenomena in the occupational context and should not be applied to describe experiences in other areas of life.”