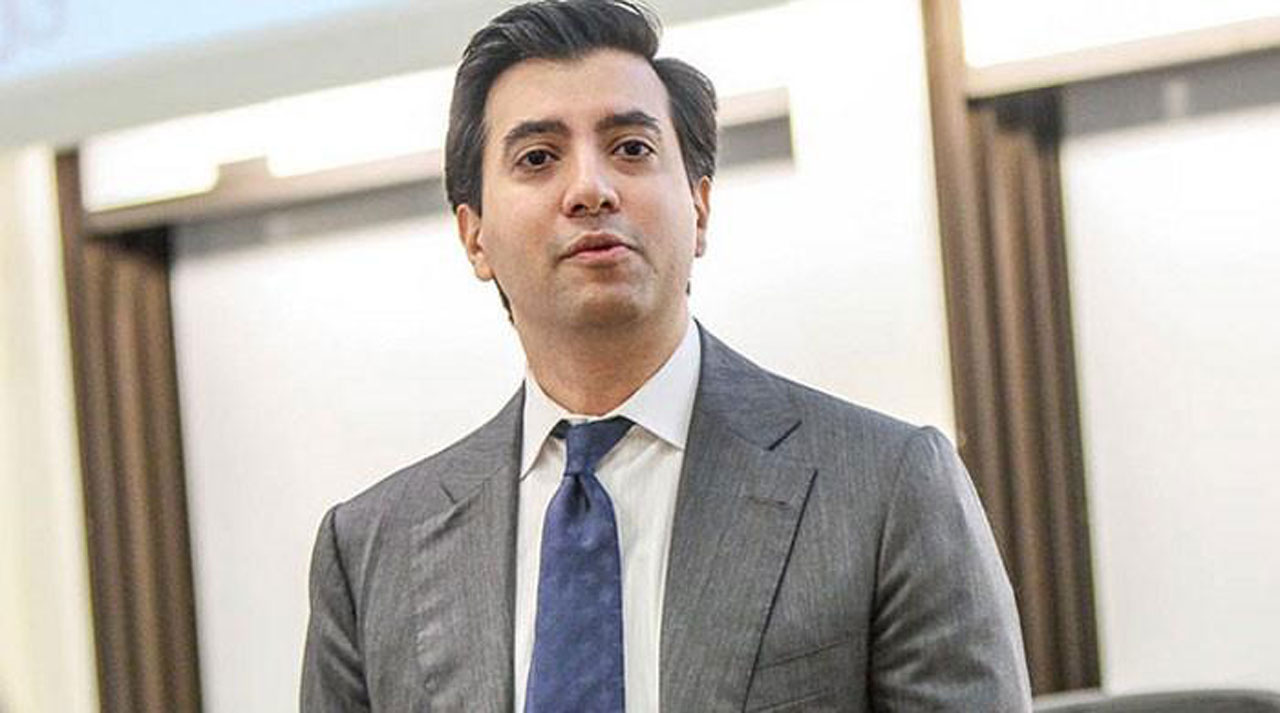 Afiniti is a multinational data and software company based in Washington, D.C. It is also the world’s largest Artifical Intelligence startup with a valuation of a billion dollars. It is also known as the “Global Unicorn.”

Amongst the other distinguished luminaries on the board, one can find names like Lord John Browne – CEO BP, Andrew Knight – Chairman Times Newspapers, and Andrea Wong – Director Liberty Media International, Francois Fillon, the former prime minister of France and Simon Murray, the former Glencore chairman.

We are delighted to welcome David, Bill and Ali to Afiniti. Our Advisory Board has a diverse array of senior business and political leaders who provide invaluable guidance to the company as we expand around the world.

At Afiniti, we’re proud to be delivering real benefits through our AI technology today, helping to drive significant value to clients across industries. Afiniti is about raising the productivity of companies. David’s deep personal commitment to this issue makes him perfectly-placed to lead our Advisory Board, and all three new Board members will support Afiniti in our next stage of growth.

The shuffle of the advisory board has helped Pakistan gain recognition on the global stage with the addition of Ali Siddiqui on the advisory board. Siddiqui has held multiple high-level roles in numerous Pakistan-based companies, and in 2006, he founded JS bank. Over time, he has been at the helm of several Boards and has had executive roles at several leading philanthropic organizations, including acting as CEO of the Mahvash & Jahangir Siddiqui Foundation. In 2017, he was the Special Assistant to the Prime Minister of Pakistan while in 2018, he became the Ambassador of Pakistan to the USA.

Ali Siddiqui is a role model for the nation, as he helps inspire millions of children across the country to pursue their dreams. He has shown that age is not a prerequisite to take charge of multi-national organizations or runs shoulders with Prime Ministers. People like him represent the country on an international level, and Pakistan will grow thanks to the efforts of individuals like him, as they help inspire people in their country and help bring recognition from the international stage which can be leveraged to build a soft image and bring in foreign investment to the country.