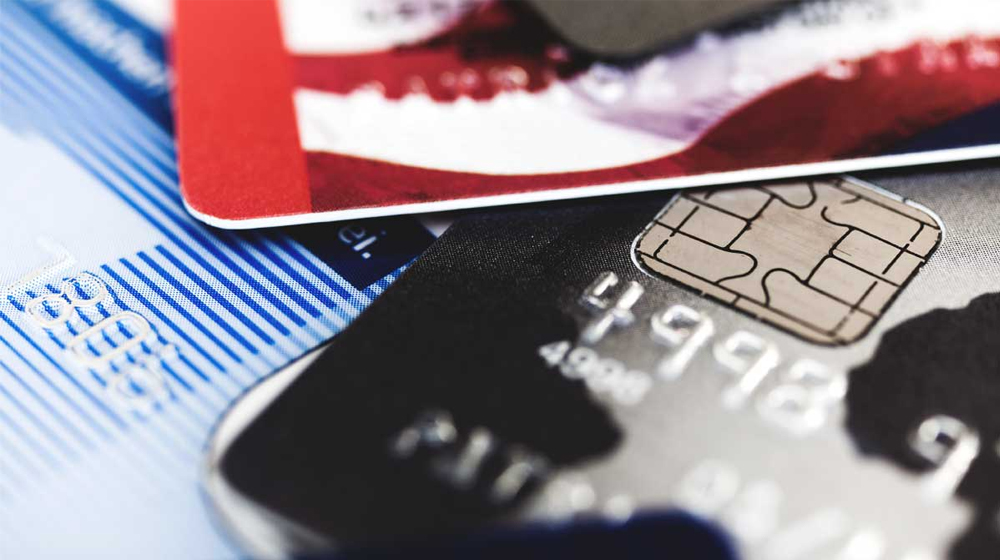 The Federal Board of revenue has asked banks to provide withholding tax data of the customers. According to a report by a local newspaper, the banks have agreed to provide withholding data to the FBR and write letters to the customers, having Rs. 500,000 balance in their accounts, to avail the tax amnesty if they have not declared the amount before the tax authorities.

Chairman FBR, Shabbar Zaidi, held a meeting with the Chief Financial Officers (CFOs) of banks at the FBR Headquarters along with his team.

It was agreed that the banks will write letters to their account holders who have a balance of Rs. 500,000 and above as on 30.04.2019 and guide them about availing the amnesty. The draft of the letter will be shared by the FBR. In the proposed polite letter, the banks would request their customers to avail the new tax amnesty scheme.

According to the report, Shabbar sensitized the CFOs to the FATF requirements where banks have to comply with the Know Your Customer (KYC) protocols. He asked the banks to provide the data of withholding taxes in the first stage.

The banks’ representatives asked him about the mechanism of data handling. With the help of CNICs, the FBR will be able to trace them easily and can pursue them to come into the tax net.

The collection of withholding data is aimed at getting information about mega transactions taking place and through this data, the FBR would be able to identify non-filers that could be used for broadening the tax base.

During the meeting, it was decided that in the first phase, the banks will provide the data of withholding taxes w.e.f January 1, 2018 onwards with CNICs of the withholders to the FBR by June 17, 2019.

In this regard, the data of all the withholding sections will be provided by the banks.

The FBR Chairman urged the banks to act fast to resolve the issue without causing any problem, panic, disturbance to their customers. It was also highlighted that the Assets Declaration Scheme 2019 is a window of opportunity through which this problem could be addressed in an effective way.

The banks would request their customers in writing that they must be aware of the fact that national and international compliance requirements are increasingly focusing on the monetary transactions carried on through banking and other formal and informal channels.

In order to regularize the otherwise undocumented economy, the government recently announced an Asset Declaration Scheme until June 30, 2019. FBR would also add the collected tax from the scheme in its revenues, as it did in April 2018.