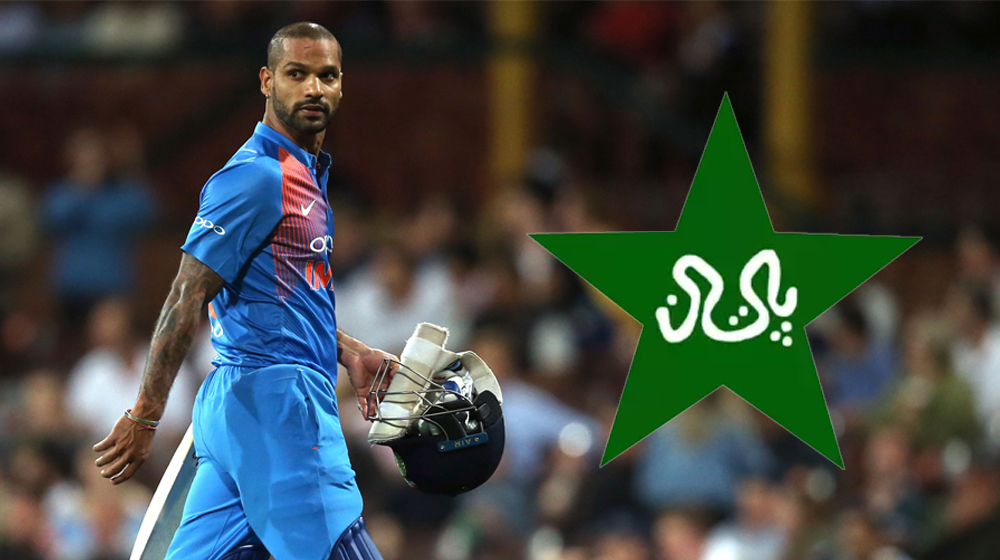 India’s opening batsman Shikar Dhawan has been ruled out of the ICC Cricket World Cup 2019 for up to three weeks after suffering a fractured thumb during their game against Australia on Monday.

The opening batsman struck a match-winning knock of 117 runs but he was injured earlier in the innings when Pat Cummins bowled a bouncer, which hit Dhawan’s thumb.

The initial scans and reports conclude that Dhawan is likely to miss the game against New Zealand and the big clash against Pakistan. He can miss out on additional games if he is not fit in time.

Indian management has to name a replacement if the believe Dhawan can recover in time for the knockout stage. If India does not name a replacement and Dhawan isn’t fit until then, they can no longer add an additional player to their squad.

Given his prolific form, this is a huge boost for Pakistan, who are looking to beat India for the first time in the World Cup history.