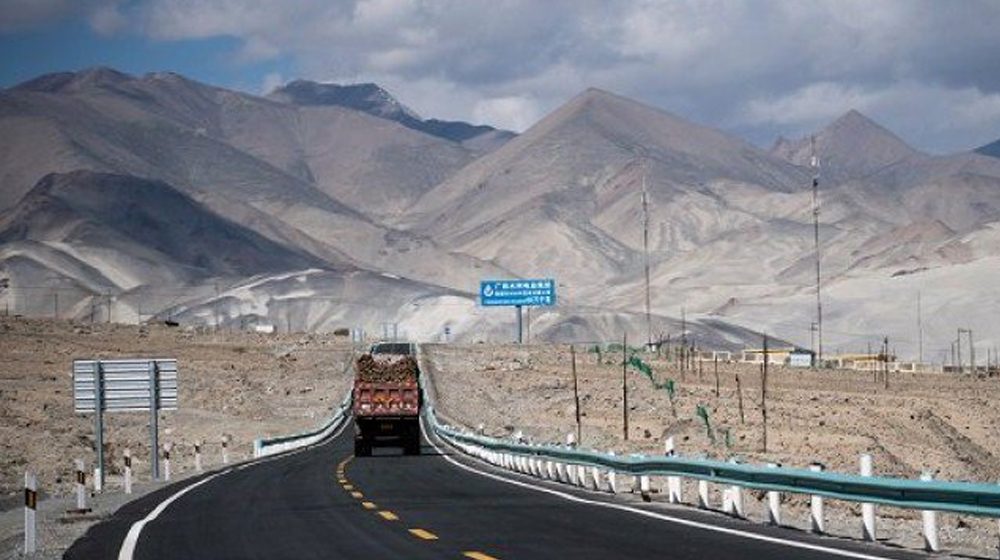 The development of China Pakistan Economic Corridor (CPEC) is in full swing as the different road and infrastructure projects worth Rs 700 billion are underway under the supervision of the National Highway Authority (NHA).

According to the Pakistan Economic Survey for 2018-19, there are numerous infrastructure projects going on in different parts of the country.

CPEC complements Pakistan’s economic growth and socio-economic development and it forms a significant part of the Chinese concept of developing the Silk Road Economic Belt and the 21st century Maritime Silk route. Through CPEC, Pakistan is using its geostrategic location for a geo-economic advantage. With projects like CPEC, the region promises to be a future economic hub.

CPEC is the flagship and most actively implemented project of Belt & Road Initiative (BRI) where Pakistan and China have successfully launched 22 projects, costing more than $28.5 billion.

Its existing portfolio consists of 38 ongoing projects with an allocation of Rs 176 billion in PSDP 2018- 19. Out of this, Rs 66 billion is the Foreign Exchange Component (FEC) and Rs 109 billion is the local component. There are also 8 new schemes in PSDP with a total estimated cost of Rs 8.561 billion.

NHA is currently working on the construction of the remaining section of M-4 from Gojra to Khanewal. Work on Karachi-Hyderabad Motorway (M-9) on BOT basis is also substantially completed.

NHA has also planned projects on a Public-Private-Partnership basis – worth Rs 210 billion – which are to be started in the near future.