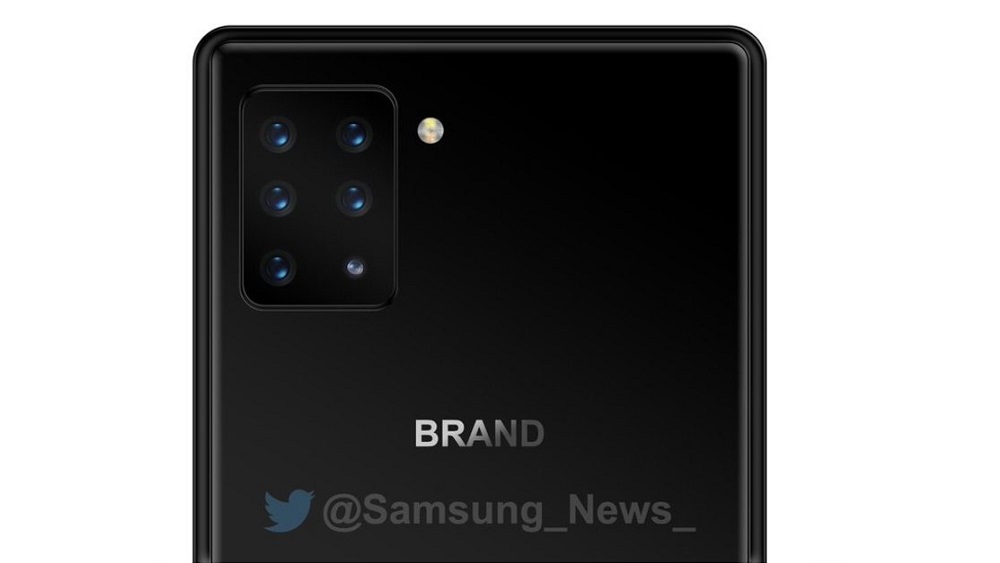 This year, many smartphone makers introduced phones with dual, triple and even quad camera setups. The Nokia 9 PureView currently holds the title of having the most camera sensors (5) on the back. And now, rumors suggest that Japanese smartphone maker Sony is reportedly working on a smartphone with six rear cameras.

This rumor comes from a prominent leakster Max J, who posted a concept render on Twitter which shows a Sony smartphone with six rear cameras.

The phone is expected to come with two front-facing cameras, and if the speculations turn out to be true, then this could be the world’s first smartphone to sport 8 camera sensors in total. The image shown above is only a concept render and the actual camera arrangement could turn out to be different.

It is believed that the company will include a telephoto camera accompanied by a separate super-wide angle alternative on the front. It could also come with advanced facial recognition tech.

As mentioned by Max J, the device is still under development which means detailed specifications and features are still unknown.