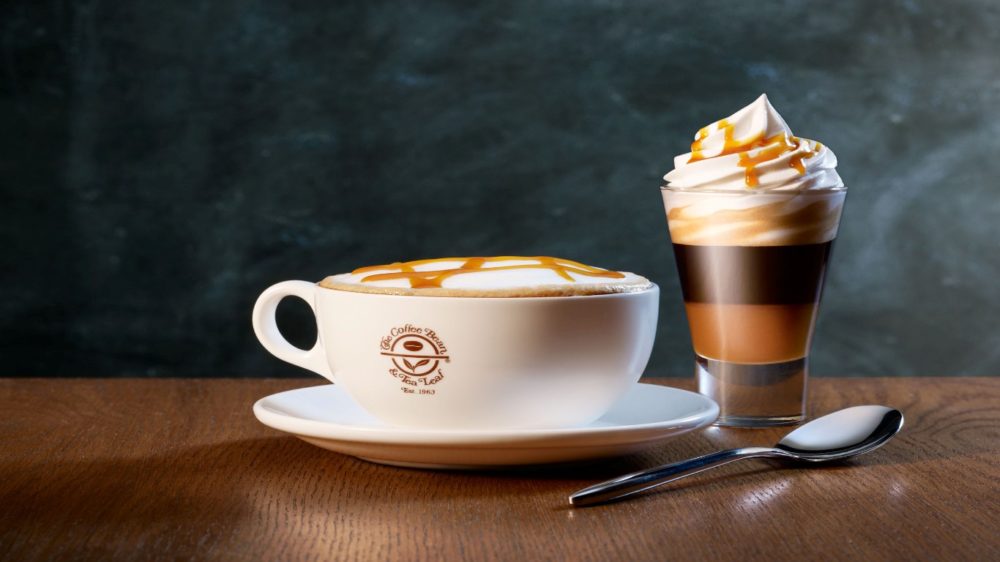 While coffee has its uses as a pick me up in the morning or to help you unwind after a long day at work, it can also unexpectedly help treat a rare disease.

Miracles can happen anywhere, and in this case, it happened with an 11-year old in France who can literally not live without his coffee.

He suffers from a rare genetic disease called dyskinesia, which affects one in a million people. It causes involuntary muscle spasms in various areas on your body, causing the arms, face, and legs of the patients to move wildly. A person suffering from this disease cannot perform routine activities as seizure-like symptoms can affect them at any time.

While the symptoms of this condition are drastic, a new study has revealed that coffee can help with these symptoms. The study owes its foundation to the aforementioned 11-year-old boy whose parents accidentally bought him decaffeinated capsules.

After the consumption of decaffeinated capsules, the symptoms of the disorder resurfaced and led to uncontrollable and painful muscle spasms. After suffering for 4 days and frequent visits to the doctor, the parents realized their mistake.

When the boy started consuming the caffeinated capsules again, the symptoms went away. “It’s one of those amazing cases of serendipity that dot the history of medicine,” says Emmanuel Flamand-Roze, the boy’s doctor and lead author of the study.

Flamand-Roze told that the parents had unknowingly conducted a ‘double-blind placebo experiment’, which is the most effective way to check if a treatment or drug actually works.

‘Double blind’ means that neither the persons conducting the experiment nor the patient knows whether the medicine is a real drug or a placebo or “fake”.

In this case, the accidental test proved the use of caffeine as a treatment of dyskinesia. While the doctors know that strong coffee can help quell the muscle spasms, they could not connect it with dyskinesia, as there are not enough patients to conducts an experiment.

The study under question has been published in the US-based Annals of Internal Medicine.