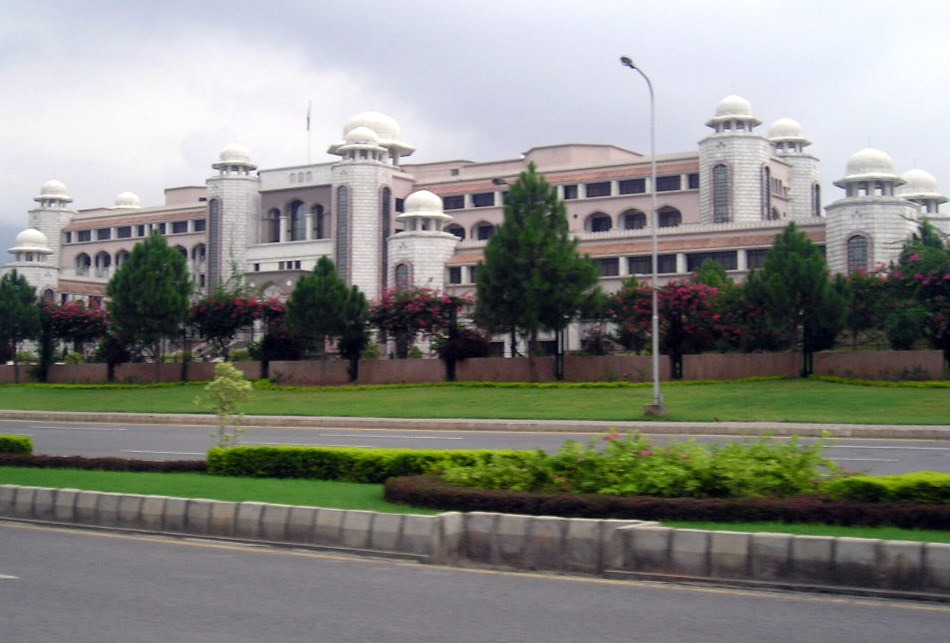 The Prime Minister Office (PMO) has taken notice of a fake letter written on its behalf and bearing its letterhead. It has directed the Federal Investigation Agency (FIA) to investigate the matter.

According to the statement by the PM Office spokesperson, the FIA has been directed to submit a report within one week.

The fake letter in question was written on behalf of Prime Minister Imran Khan. The letter quoted the premier recommending a person named Azadar Hussain for appointment as Inspector in FIA’s Cyber Wing.

Over the past few months, there’ve been dozens of fake news on social media as well as leading newspapers and media houses, creating distrust among the public. The government will need to take action against people producing and propagating such content to control the growing issue of fake attempts to malign some prominent personalities.