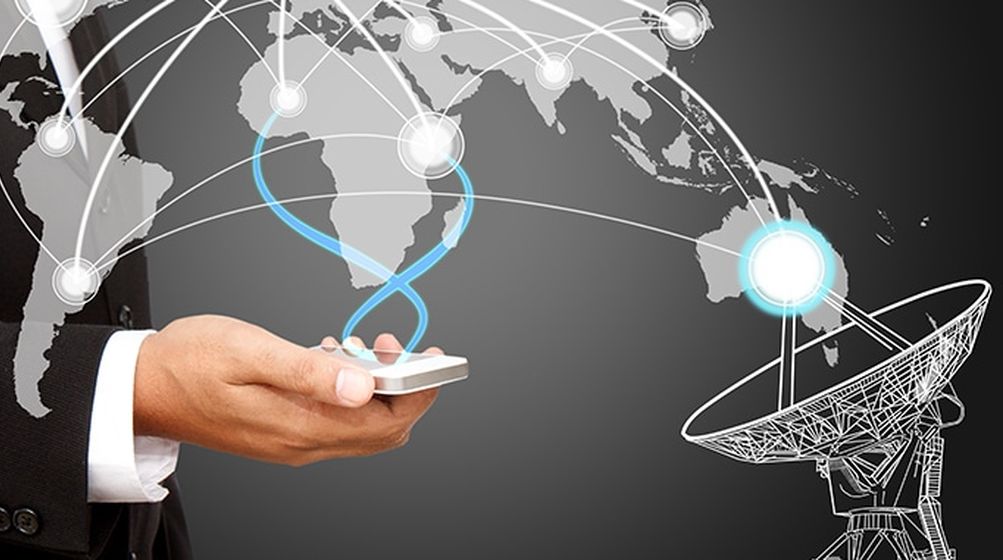 The government has budgeted Rs 52.73 billion from 3G licenses under the head of non-tax revenue for the next fiscal year 2019-20.

According to the budget documents 2019-20, the government had budgeted Rs 6.854 billion from 3G licenses for the outgoing fiscal year which was later revised to Rs 66.620 billion.

Under the head of income from property and enterprise (Pakistan Telecommunication Authority (Surplus)), the government has projected to generate Rs 1 billion in the upcoming fiscal year against Rs 12.787 billion budgeted for the current fiscal year 2018-19.

Minister of State for Revenue Hammad Azhar, in his budget speech, stated that international investors have been approached for a joint-venture in Pakistan Steel Mills and renewal of telecom licenses for the Mobile sector in excess of $1 billion.

However, it is worth mentioning that the cellular mobile licenses of Pakistan Mobile Communications Limited (ex Warid/Jazz) and Telenor Pakistan Limited (Telenor) were due for renewal after expiring on May 25, 2019. The license of China Mobile Pakistan (CMPak Zong) is due for renewal on October 22, 2019.

The Ministry of Information Technology and Telecommunication had issued a policy directive to PTA and Frequency Allocation Board (FAB) for renewal of three cellular mobile licenses of which the government is projecting to generate $1.37 billion in revenue. However, mobile operators have approached the Islamabad High Court to decide on the terms of license renewal in an equitable, fair and transparent way.

According to the policy directives, the government has given a one-month extension to 2 mobile operators to avoid disruption in services.

The policy directive states, “the payment (100 percent or 50 percent upfront as the case may be) will be due on 25th June, 2019. In case, the spectrum is utilized till 25th June 2019 and requisite payment is not made, the proportionate amount will be charged, for the said period, in addition to any legal action as per the Act, Rules, Policy, etc.”