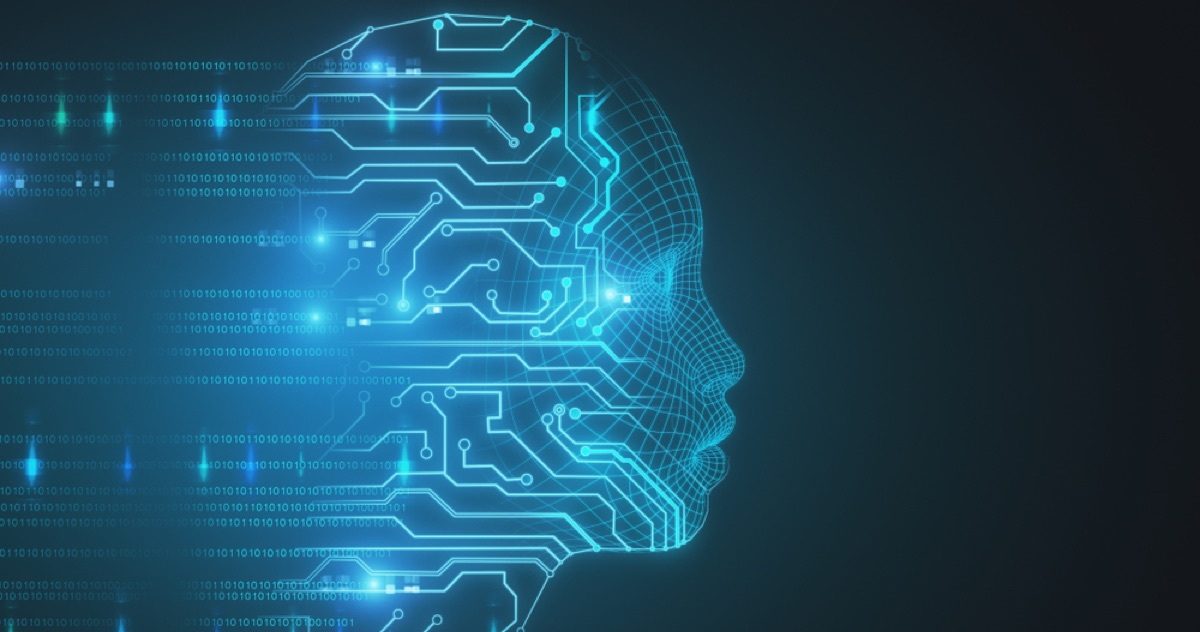 The provincial government of Sindh has planned to set up a Center of Robotics, Artificial Intelligence, and Blockchain at IBA Sukkur.

In this regard, the provincial government has allocated an amount of Rs. 3.0 billion in its budget for FY 2019-20.

The provincial government will also take various initiatives for higher education which can be termed as ambitious but praiseworthy if they are completed on time.

The government will establish a Thar Institute of Technology, which will be NED Campus of Tharparkar.

It will also set up a Sindh University Campus in Badin and Mirpurkhas.

The provincial government has increased the allocation for universities and boards’ department in the non-development budget from Rs. 9.529 billion in the year 2018-19 to Rs. 10.585 billion in the next financial year 2019-20.

Sindh Education City, spread over 8900 acres, is one of the top priority projects of the government of Sindh. Twenty local and foreign institutions have been allocated land to develop their academic campuses and some have completed their detailed design to commence construction of their campuses.

The master plan of Education City has been completed and the government will start work on the first phase of infrastructure in the next year. This will be completed in five years at the cost of Rs. 13.9 billion.