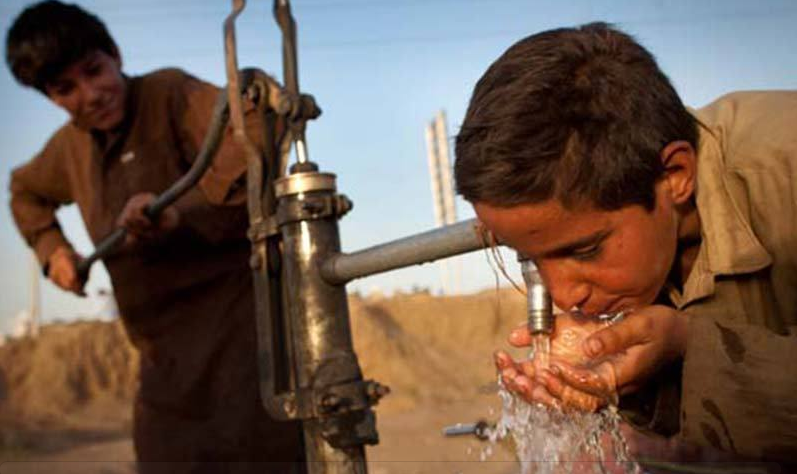 A United Nations progress report has pointed out the gross inequalities in the accessibility and availability of safe drinking water.

The Joint Monitoring Program report is named as Progress on drinking water, sanitation, and hygiene: 2000-2017: Special focus on inequalities. It has revealed that while 1.8 billion have gained access to basic drinking water services since 2000, over 2 billion people across the globe lack access to safe drinking water.

According to the report, one in ten people (785 million) still lack basic services and these include 144 million who drink untreated surface water. In rural areas, eight in ten people lack access to these services.

“Mere access is not enough. If the water isn’t clean, isn’t safe to drink or is far away, and if toilet access is unsafe or limited, then we’re not delivering for the world’s children,” says Kelly Ann Naylor, Associate Director of Water, Sanitation and Hygiene, UNICEF.

“Children and their families in poor and rural communities are most at risk of being left behind. Governments must invest in their communities if we are going to bridge these economic and geographic divides and deliver this essential human right.”