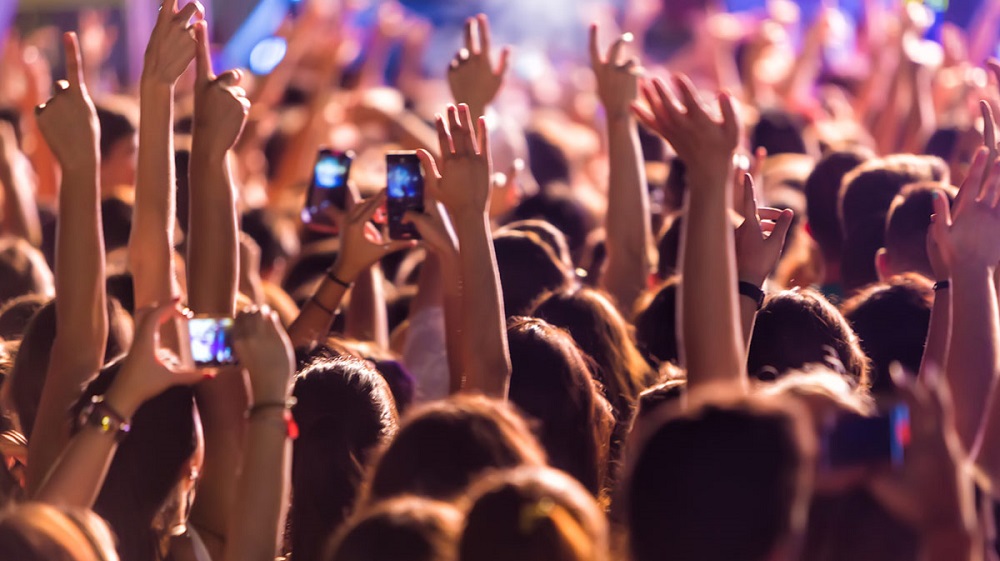 According to a new United Nations report shared on Monday, the world’s population is set to rise to 9.7 billion in 2050 from the current 7.7 billion, an increase of 2 billion in the next three decades.

However, it is important to note that the overall growth rate will keep declining and more countries will have to deal with the effects of an elderly population.

“The World Population Prospects 2019: Highlights”,  has assessed the data and said that in the next three decades we will see the global population rise by 2 billion over the current figure of 7.7 billion, and, by the end of the 21st century, we’ll see population numbers exceeding 11 billion.

The report states “More than half of the projected increase in the global population to 2050 will be concentrated in just nine countries. Ordered by the absolute increase in population, they are: India, Nigeria, Pakistan, Democratic Republic of the Congo, Ethiopia, the United Republic of Tanzania, Indonesia, Egypt and the United States of America.” 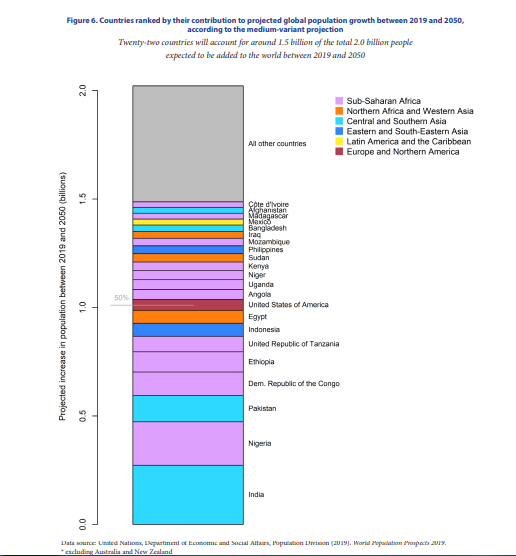